After entering Greater Toronto’s printing community in December 2011, by setting up a 40,000-square-foot plant in Mississauga, Ontario, 4over Inc. is opening up its new facility for tours as part of a Canadian grand-opening ceremony. 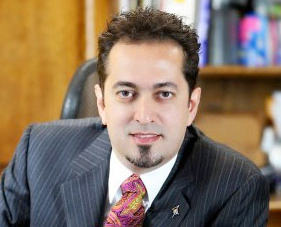 4over announced it began producing work out of its Mississauga plant in early December, after hiring Tom Hogan as Plant Manager. Describing itself as North America’s largest trade printer, 4over is headquartered in Glendale, California, and lists a total of 440,000 square feet of office and production space in North America.

In conjunction with a ribbon-cutting ceremony scheduled for April 10, attendees will be given an opportunity to tour 4over Canada’s equipment and products housed in Mississauga.

“We are very excited for the level of support that we have seen from our Canadian customers,” said Zarik Megerdichian, CEO of 4over. “We would like to show our appreciation by inviting the print community to join us for the official ribbon-cutting ceremony.”

For more details about the ceremony, please see the PrintAction Events Calendar