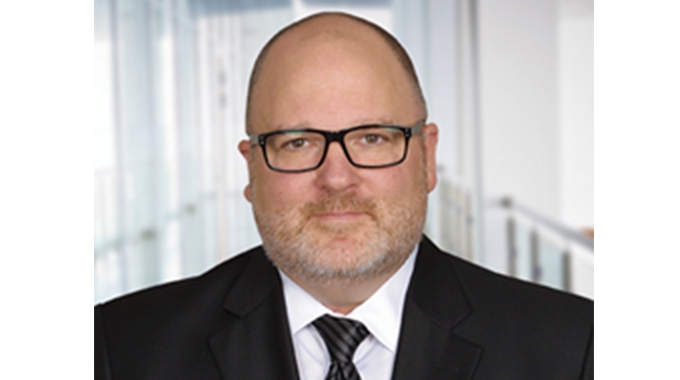 Gillis joins the company from Provident, where he served as general manager. Prior to this role, he was senior sales engineer for narrow web and wide web presses at PCMC, where he served the tag, label and flexible packaging markets.

“During Andy’s time at Provident, it became evident he possessed the ability to build teams, both internally and externally, by leading with compassion, empathy and the genuine care of others. He’s an inclusive leader with a strong vision and desire to compete,” said Darin Lyon, president and CEO of Anderson & Vreeland. “Andy’s vast experience and relationships across the North America Flexographic printing space will serve him well in this expanded leadership role.”