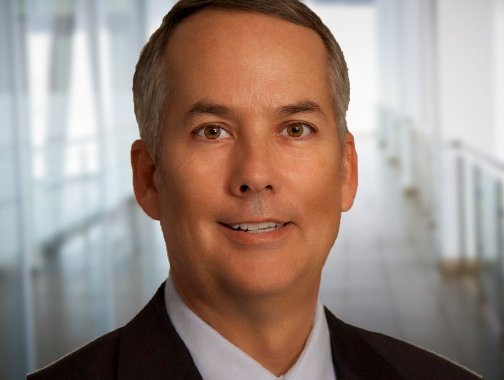 In a press release, Anderson & Vreeland said that Lyon will be expanding his leadership role to focus on core initiatives that will further build on the foundation of the company. This new position will allow him to focus more on his passion for employee growth and engagement within the organization, to develop depth in leadership that aligns with the core mission of the organization.

“Darin Lyon has led by example for 25 years,” chairman Howard Vreeland said. “This is a very earned moment for him and the entire Anderson & Vreeland family. I am excited to watch Darin continue to cement our status as the leading flexographic and packaging printing technology provider in North America.”