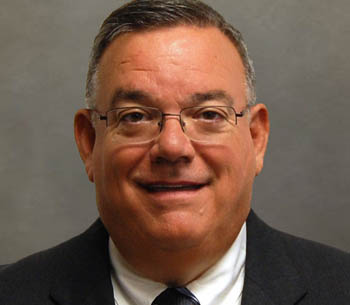 Darin Lyon is one of two managers to take on the newly created position of Executive Vice President. In his role, Lyon is responsible for sales, marketing, customer service, national accounts, technical support, sales and manufacturing of AVantage liquid photopolymers, and research/development functions of the businesses. He previously served as Vice President and General Manager for Anderson & Vreeland since 2008.

Drew Elisius has also been appointed to the new position of Executive Vice President of Anderson & Vreeland. He is responsible for operating functions of the businesses, including Nova Polymers, The Provident Group, A&V Engineering, purchasing, product and raw material procurement, and warehouse/distribution. In addition, AV Canada and AV Mexico will report to Elisius, who formerly served as Vice President of Operations for Anderson & Vreeland.

Both Lyon and Elisius will report to Howard Vreeland, who now serves as Chairman and Chief Executive Officer of Anderson & Vreeland. He replaces former President and CEO, Thomas Gavin.

“This reorganization is a natural transition, expanding the roles of executive management to position A&V for continued growth and expansion,” stated Howard Vreeland. “It also recognizes key individuals that have contributed to the company’s growth in recent years.”