On Thursday June 21, Mississauga-based Annan & Bird celebrated the installation of a Heidelberg Speedmaster 162 VLF press with a ribbon cutting ceremony. The purchase was first announced in November of last year and the press arrived in late March.

In attendance were representatives from Heidelberg Canada, Consolidated Graphics Chairman and CEO Joe R. Davis and customers of Annan & Bird. Heidelberg representative Ray Fagan gave presentations highlighting the features of the state-of-the-art VLF machine, which prints at up to 15,000 sheets per hour.

Annan & Bird was founded in 1987 by Don Annan and Jack Bird. It was purchased by Texas-based Consolidated Graphics in August 2006 and now operates among the company’s 70 printing operations around the world. 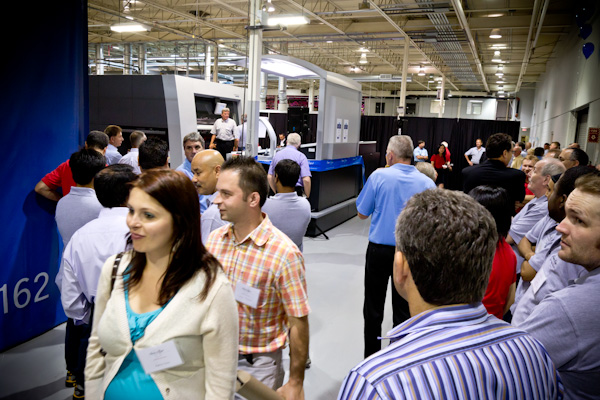 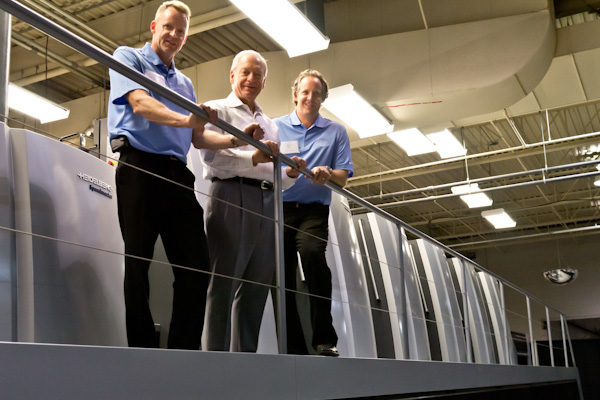 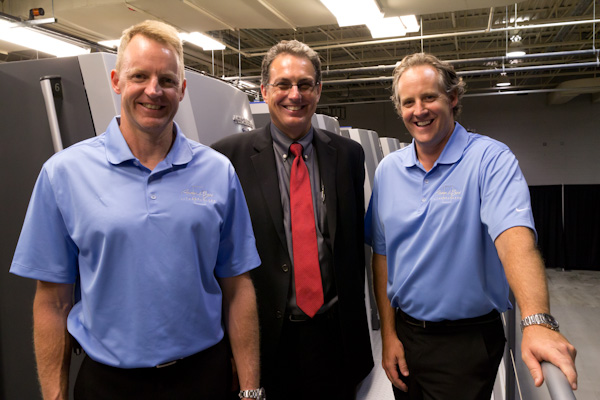 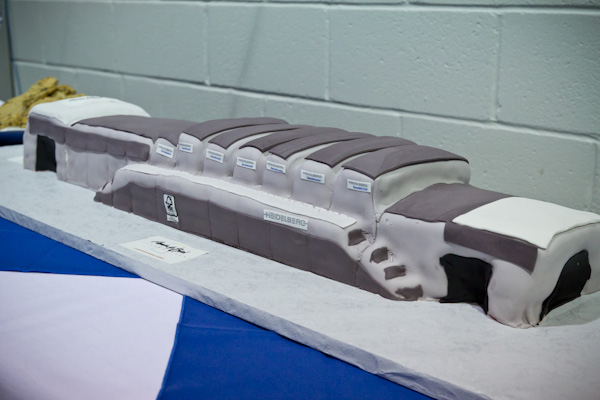 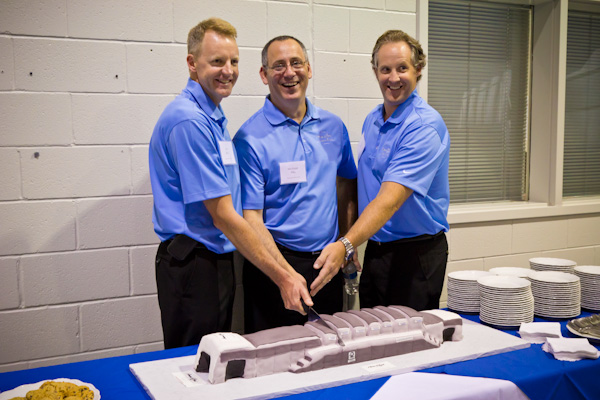 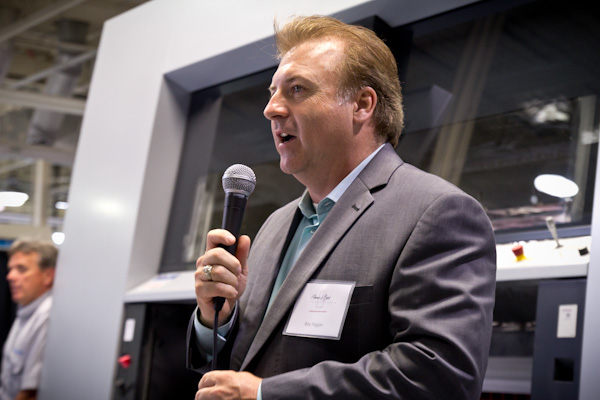