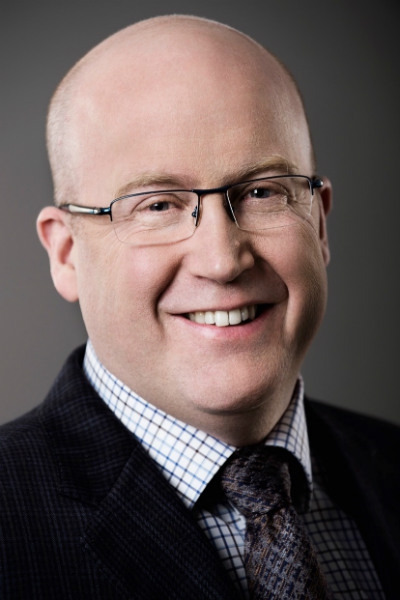 Markle began his role with Annex this week, after spending several months consulting for the company, reporting to President and CEO, Mike Fredericks. Markle will lead Annex’ executive team as the company aims to continue its past several years of expansion.

“We are fortunate to have an operator of Ted’s media experience join us,” said Fredericks. “Ted has also become very familiar with the Annex culture over the past year, and in fact has been involved in our Values Project. He understands what makes us unique, but also brings a valuable fresh look at our business and some high level printing experience as well.”

Markle spent the previous 17 years with TC Transcontinental, Canada’s largest printing and publishing operation generating more than $2 billion in annual revenues, including his most recent role as President of Transcontinental Media from 2013 to 2016 and before that as Senior VP, Content Solutions, for TC Media beginning in 2011.

“I am excited to join Annex Business Media,” said Markle. “The values and the culture are a perfect fit. I look forward to contributing to this high-performance team as we continue to grow the business.”

Markle has a BA from Laurentian University in Sudbury, Ontario, and has completed Wharton’s Executive Development Program at the University of Pennsylvania.