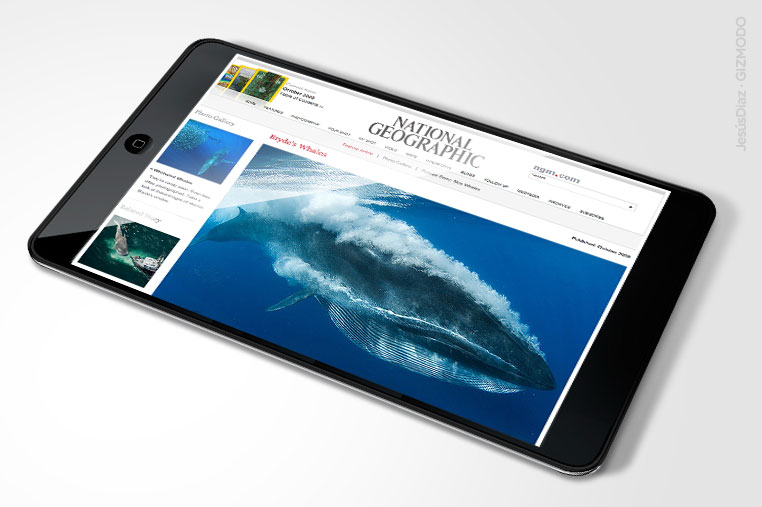 The fabled tablet computer from Apple gained more attention recently as popular technology site Gizmodo published a new feature which ruminates on Apple’s intentions, including a move into the e-book and publication market. Apple, characteristically, has been tight-lipped about the development.

According to Gizmodo, Apple is set to announce a tablet device as early as January. Running on a modified version of OSX, similar to the iPhone, the device will also sport a 10.7-inch display (vs. the iPhone’s 3.5-inch).

Gizmodo claims to have information about the company in discussions with traditional print publishers such as the New York Times (which already distributes a version of the paper for the iPhone), McGraw Hill, and Oberlin Press.

PC Magazine‘s long-time commentator John C. Dvorak also posted his take on the rumoured device. He, too, thinks it is an inevitable product for Apple and one which will generate a lot of attention for “pad computers.”