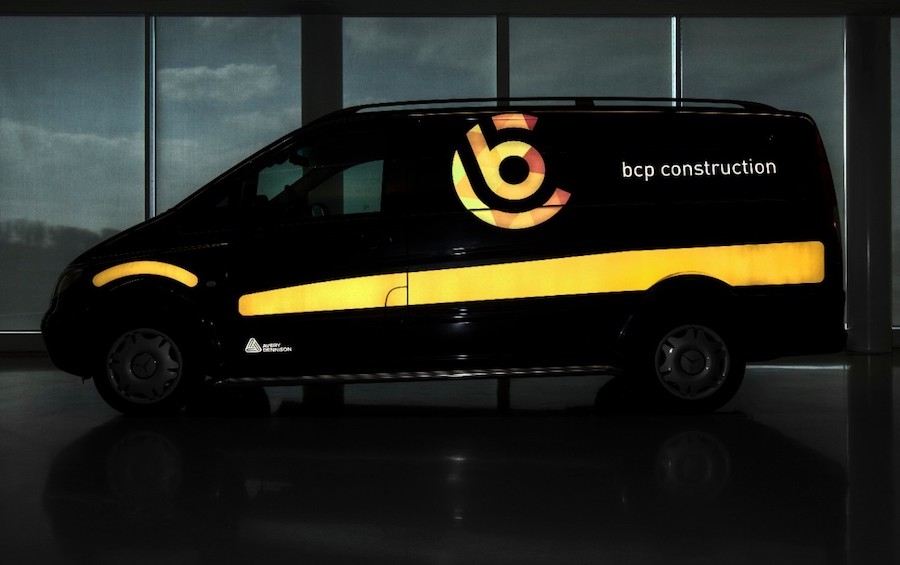 Featuring 17 colours across three different film constructions, the new reflective films are described as providing increased visibility in a range of applications, including indoor signage, outdoor signage, striping and fleet wraps. V2000 film is engineered specifically for flat surfaces, while V4000 and V8000 films can be applied to moderate curves and vehicles, Avery Dennison explains. V4000 and V8000 are the first digitally printable, reflective vinyl films from Avery Dennison, and they are compatible across all digital printing platforms, the company says.