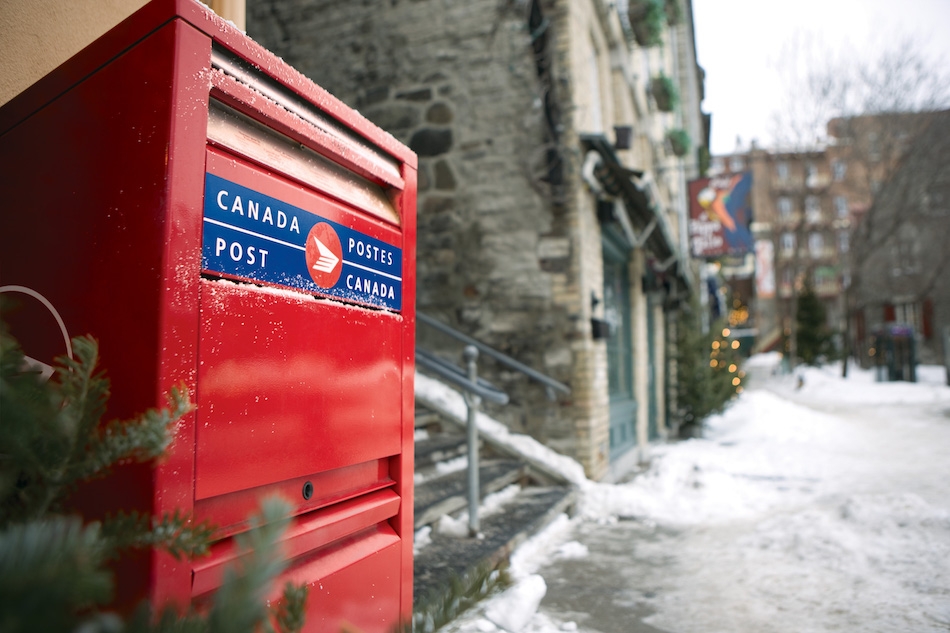 Mail service will resume across Canada noon today after the Senate voted to pass legislation ending the five weeks of rotating strikes by postal workers.

Since October 22, the Canadian Union of Postal Workers (CUPW)’s rotating strikes have shut down Canada Post’s operations in more than 150 communities across the country, touching virtually every Canada Post facility and every Canadian address so far, Canada Post says.

Last Thursday morning Labour Minister Patty Hajdu tabled an emergency legislation in the House of Commons, pushing Canada Post employees back to work while urging both sides to negotiate a deal. Reports say the Liberals also tabled a motion to fast-track the bill in order to pass it in a compressed time frame instead of pushing it through the normal three stages of readings and committee hearings that would takes several weeks.

The Canadian Union of Postal Workers, representing 50,000 of the Crown agency’s employees, filed a notice to strike in late October after the two sides have been bargaining separate contracts for the carrier’s urban and rural employees for 10 months, mainly over wages and working conditions.