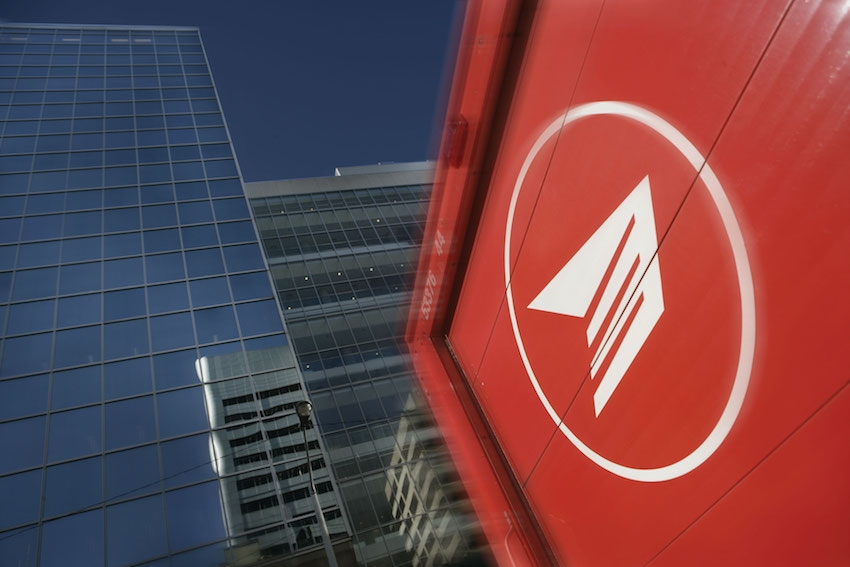 UPDATED November 21 — Since October 22, the Canadian Union of Postal Workers’ (CUPW’s) rotating strikes have shut down Canada Post’s operations in more than 150 communities across the country. The strikes are now into their fifth week and have touched virtually every Canada Post facility and every Canadian address so far, Canada Post explains.

The rotating strikes are expected to last 24 hours. In those areas, mail and parcels will not be delivered or picked up. Canada Post says it will continue to operate across Canada and is accepting and delivering mail and parcels in all other locations.

On October 24, Canada Post appointed a special mediator by the federal Minister of Employment, Workforce Development and Labour, Patty Hajdu, to assist the parties in reaching a negotiated settlement. We remain committed to the bargaining process.

“We remain committed to arriving at a negotiated settlement with CUPW, while making every effort to minimize the impact of any disruption on the customers we serve,” according to a statement from Canada Post.

On October 28, the Canadian Union of Postal Workers (CUPW) announced it will conduct rotating strikes in Winnipeg, Man., beginning at 10 p.m. local time.

On November 13, Canada Post’s major processing centre in Vancouver was shut down from Friday evening to Tuesday morning and Toronto was shut down, significantly impacting its ability to process mail and parcels. In Toronto alone, more than 180 trailers full of parcels, packets and mail sit idle as the union shut down the facility for a third time in less than a month. Canada Post explains striking to shut down a processing facility impacts the operations at that location and also chokes the flow of mail and parcels to the delivery facilities.

On November 14, Canada Post tabled a time-limited offer to CUPW in an effort to resolve negotiations. The offer, Canada Post explains, improves pay increases for all employees and includes a signing bonus of up to $1,000 and aims to addresses many of CUPW’s concerns around health and safety and workloads. Given the urgency created by the backlogs and rapidly oncoming holiday volumes, the offer will be open for acceptance until 11:59 p.m. on November 17.

The CUPW began strikes on November 16 in Kelowna, as well as in the main cities of Manitoba: Winnipeg (except the processing plant), Brandon, Portage la Prairie, The Pas, Dauphin, Flin Flon and Thompson. Strikes also continued in Saint John, N.B., Edmonton, Alta. and Victoria, B.C. Meanwhile, strikes ended in Moncton, N.B. and in Port Hope, Orangeville, Scarborough and Toronto, Ont.

While negotiations continue, the CUPW continued strike activity in Kelowna, B.C., in Edmonton, Alta., and in Saint John, N.B., on November 17. The same day, strikes ended in Victoria, B.C. and in the main cities of Manitoba: Winnipeg (except the processing plant), Brandon, Portage la Prairie, The Pas, Dauphin, Flin Flon and Thompson.

The Canadian Union of Postal Workers, representing 50,000 of the Crown agency’s employees, filed a notice to strike last week after the two sides have been bargaining separate contracts for the carrier’s urban and rural employees for 10 months, mainly over wages and working conditions.

This is a developing story. Please stay tuned for updates.