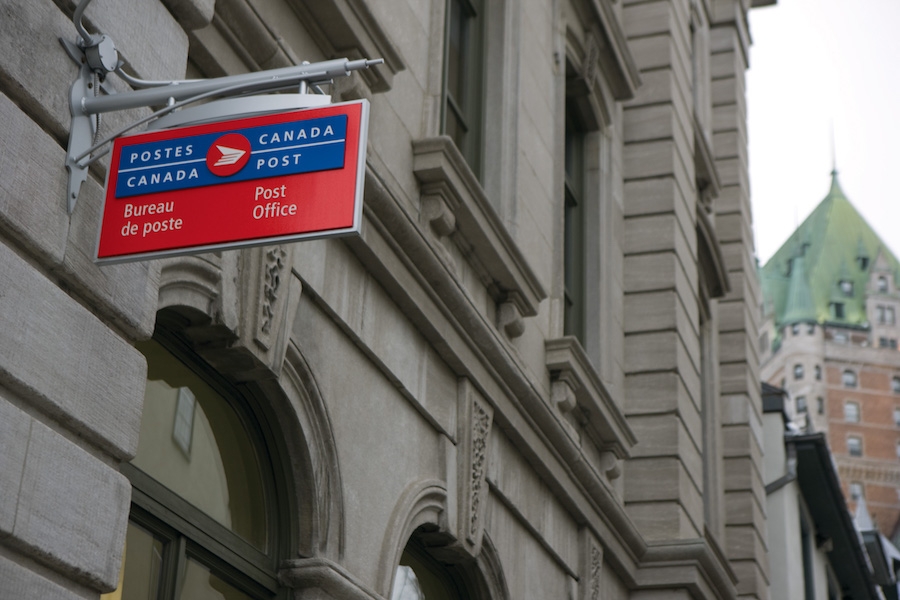 Meanwhile the cost of sending letters to the United States will increase between seven and 20 cents, and overseas mail will soon cost an additional 15 to 20 cents.

The Crown corporation estimates that while usage varies, the impact of the price increases will be about $14 a year for the typical Canadian small business.

In January 2018, the Government of Canada unveiled a new vision for Canada Post, describing it as being “focused on ensuring Canadians have access to high-quality postal services at a reasonable price, no matter where they live. This requires the Corporation to remain financially viable, generating sufficient revenues to support current and future services.”

The new postage rates are the first cost increase for lettermail since March 31, 2014. Canada post says Canadians can avoid the increases by purchasing Permanent stamps at the current rate before the new rates take effect. Under the federal regulatory process, Canada Post publicly proposed the increases in the Canada Gazette Part I in June of 2018.