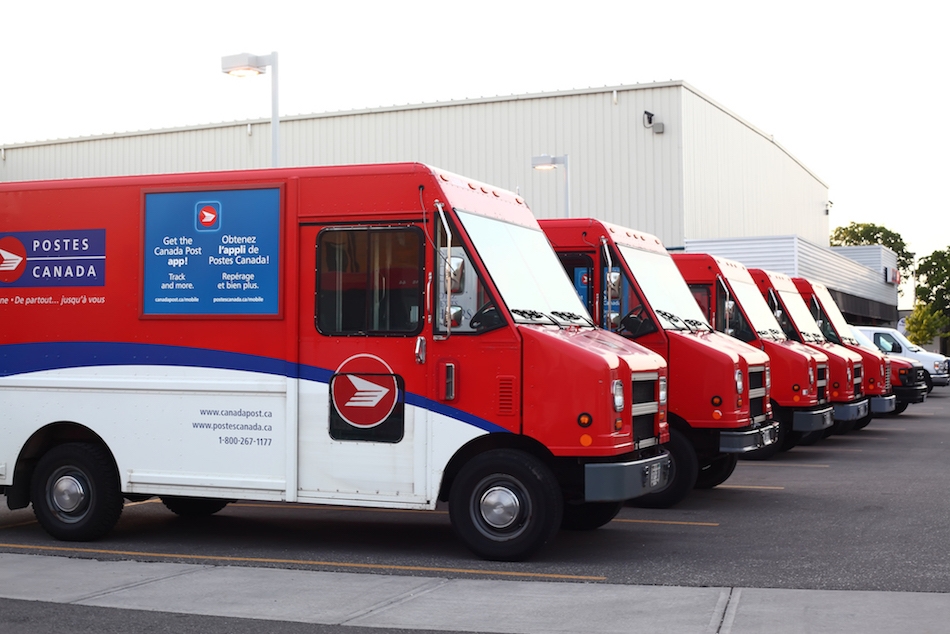 The Canadian Union of Postal Workers says it will stay at the bargaining table, temporarily averting a potential strike by mid-week.

The union said yesterday it would not issue a 72-hour notice of job action – which could have seen workers walk off the job September 26 at 12:01 a.m. EST – giving the Crown agency’s negotiators an opportunity to address the union’s demands, which include higher wages and better working conditions, reports The Canadian Press.

Related: Former Canada Post CEO joins Drone Delivery Canada
Advertisement
Both sides, The Canadian Press notes, have been bargaining for separate collective agreements over the past nine months. Most recently, the unionized workers and the Crown corporation failed to reach a new deal at the end of August.

While the two sides continue talking, the union warns its members may still face a work stoppage if there is no progress in bargaining.

UPDATE: On September 27, Canada Post and the Canadian Union of Postal Workers announced they will hold a weekend meeting.