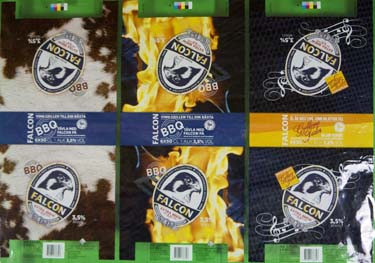 In total, the 102 awards were broken out into 38 bronze medals, 34 silver medals and 28 gold medals. Nearly one quarter of the awarded medals, 23 percent, went to entries in the Wide Web category, which received the highest number of submissions, but the Narrow Web category saw the largest number of medals at 27.

Among the Gold Medal winners, six flexographic printing projects were given Best of Show designation (below). The six domestic companies earning medal recognition for their work, includes: