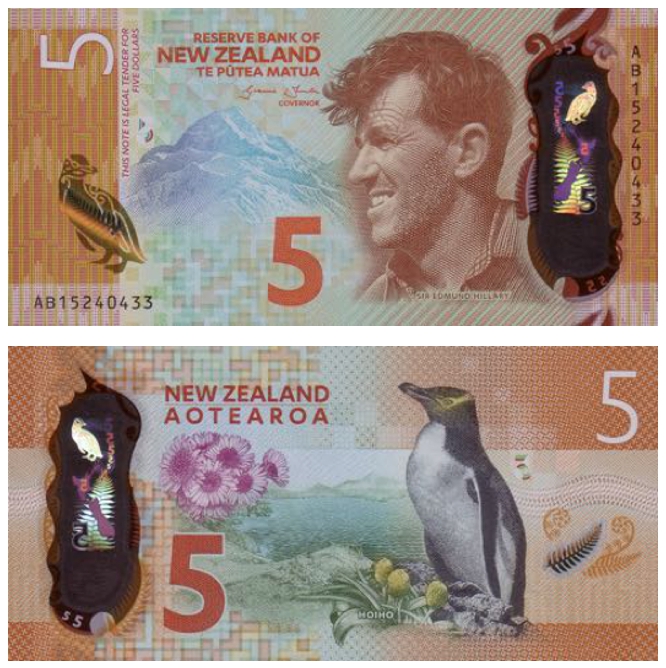 CCL Industries Inc., headquartered in Toronto, Ontario, reached an agreement to acquire the UK-based Innovia Group of companies – consisting of three divisions noted as Films, Security and Systems – for approximately $1.13 billion. The transaction – involving a consortium of private equity investors managed by The Smithfield Group LLP – is expected to close by the end of CCL’s first quarter 2017.

“This transaction is another transformative acquisition for CCL, propelling the Company to world leadership in the disruptive, fast growing polymer banknote market while strengthening our depth in the materials science arena with proprietary BOPP films technology for the label, packaging and security sectors,” said Geoffrey Martin, President and Chief Executive Officer of CCL. Martin continued to explain the Innovia acquisition is to be propelled by the company’s end-use facing businesses in CCL Label, CCL Design, Checkpoint and Avery.

“CCL’s 2017 pro-forma annual sales are forecast to exceed $5.0 billion post close,” said Martin. “The transaction will be financed from existing capacity in our revolving credit facility and a new US$450 million, two-year term loan provided by a syndicate of banks led by Bank of Montreal.”

For 2017, Innovia is expected to generate net revenue of approximately $570 million. Headquartered in Wigton in the U.K., Innovia is a global producer of multi-layer, surface-engineered BOPP films for label, packaging and security applications. The business has film extrusion, coating and metallizing facilities across the U.K., Belgium and Australia, as well as high security, specialized polymer banknote operations in the U.K., Australia and Mexico with 1,200 employees and sales offices in 16 countries around the world.