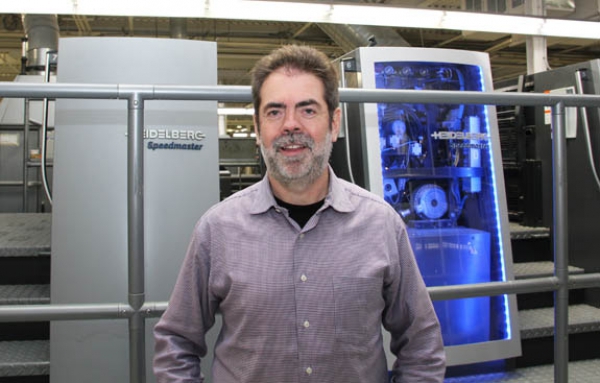 Jay Mandarino, President & CEO of The C.J. Group of Companies.

On January 13, 2017, The C.J. Group of Companies concluded the sale of its three existing buildings, accounting for approximately 125,000 square feet of space on 4.5 acres of land in Etobicoke, Ontario.

The company, led by President and CEO Jay Mandarino, has purchased the current Veritiv facility located at 560 Hensall Circle near Cawthra and Dundas Streets in Mississauga, Ontario. Sitting just west of the Etobicoke border, the new location is approximately 10 minutes away from C.J. Group’s current locations.

Veritiv is currently completing the build of its brand new headquarters, to be housed in a 450,000-square-foot facility, also in Mississauga. The new Veritiv building is scheduled to be complete by around April 2017 with move-in planned for shortly after.

C.J. Group is scheduled to take possession of the current Veritiv building, which is located on eight acres, with two floors and approximately 230,000 square feet of space, in May 2017. The printing company plans to be moved into its new facility, which features 27-foot-high ceilings and more than 300 parking spots – by October 2017. Mandarino describes the new C.J. Group facility as the largest independently owned facility for printing and communications in Canada.

Mandarino continues to explain the company plans to add to add full mailing services, a new sheetfed litho press, a new large format press, and a new digital press as it moves into the plant, in addition to expansion of its bindery and other divisions. The new facility will also house SBC Media, a sports magazine operation, which C.J. Group acquired in late-2015.

With purchase of the new building, renovations and new equipment, C.J. Group explains it will be investing more than $25 million in its expansion.