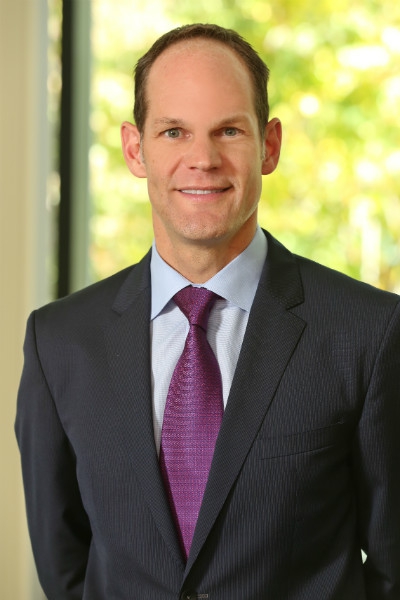 John Corley becomes President of Xerox Canada Ltd., returning home after recently serving as President of the company’s global Channel Partner Operations and as Vice President for Xerox Corporation in the United States.

A 22-year Xerox veteran, Corley has held a variety of executive positions during his tenure with the imaging and systems giant. Prior to his most recent role running global channel operations, he was the Vice President of the Canadian Operations. After joining Xerox in 1994 as a Sales Representative in Toronto, he progressed quickly into senior roles in sales and marketing and was named one of Canada’s Top 40 Under 40 in 2008.

“This is an exciting time for Xerox – a remarkable company that I’m privileged to have begun my career with and continue to grow with,” says Corley. “Over the years, Xerox has helped shape the way our clients connect, communicate and work and we continue to build upon a foundation of innovation to grow our leadership in the areas of office and graphic communications technology and document outsourcing services.”

Corley succeeds Al Varney who will take on a new role as president of Northern, Southern and Central European Operations.