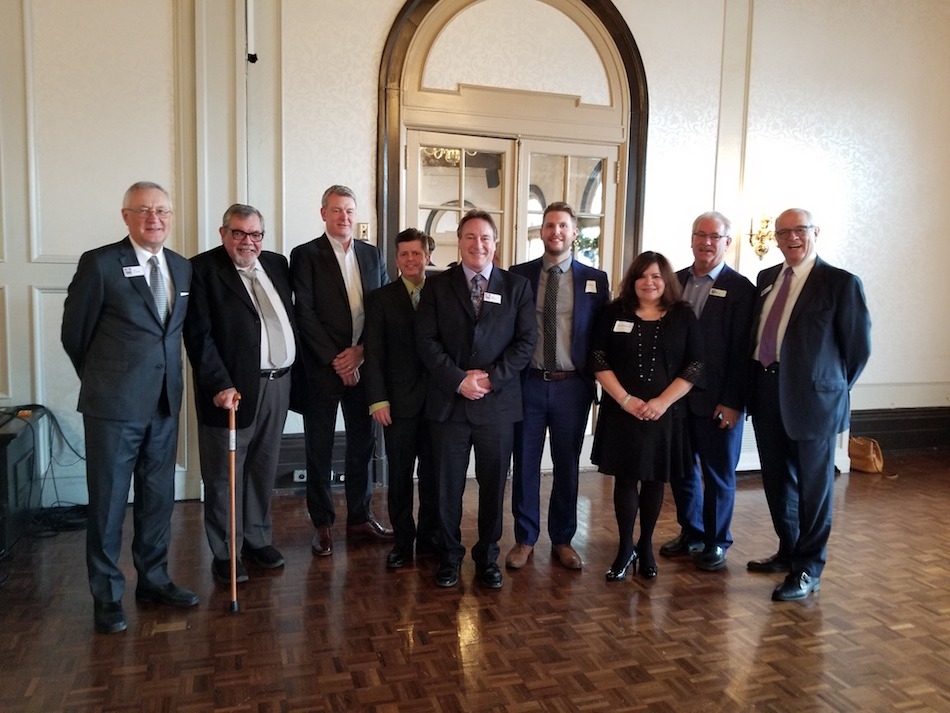 The Digital Imaging Association announced its new Officers and Directors for 2019 during its annual holiday lunch on December 5, held at The Boulevard Club in Toronto, featuring a keynote from Simon Trevarthen, back by request of those who attended the April 2018 DIA meeting.

Trevarthen delivered a dynamic session on finding the magical 2 percent that separates greatness from the average.