The Digital Imaging Association (DIA) announced its new Officers and Directors for 2020 during its annual holiday lunch and AGM on December 4, held at The Boulevard Club in Toronto, featuring a keynote from Jeff Dowd on mega trends and their effect on the print industry. 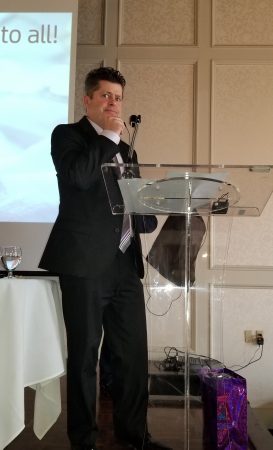 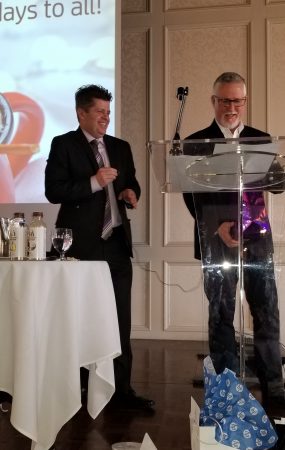