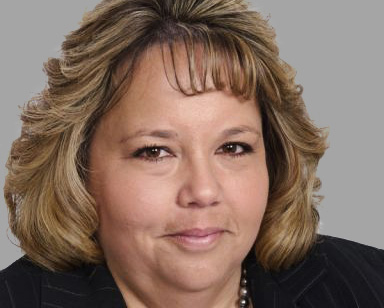 Printing industry veteran Roxanna Downing becomes an Account Representative for Hemlock’s sales team in the United States. Specifically, Downing, who has spent more than 20 years focusing on both packaging and general commercial printing, will represent Hemlock in the states of Washington and Oregon.

Based in Burnaby, British Columbia, for over 40 years, Hemlock Printers has historically generated substantial business in the United States, including offices in Seattle and San Francisco. The company is certified as a C-TPAT (Customs-Trade Partnership Against Terrorism) importer into the U.S. and a FAST (Free and Secure Trade) approved highway carrier.

In July 2012, Hemlock also added Evelyn Edwardson as a new Account Representative for its Canadian sales team. Edwardson also has more than 20 years of experience in the print marketplace, focusing on Vancouver.

One of the largest privately owned printing operations in the Pacific Northwest, Hemlock is recognized as one of Canada’s most innovative and progressive printing operations. The company’s Burnaby operation now runs 100 percent carbon neutral.