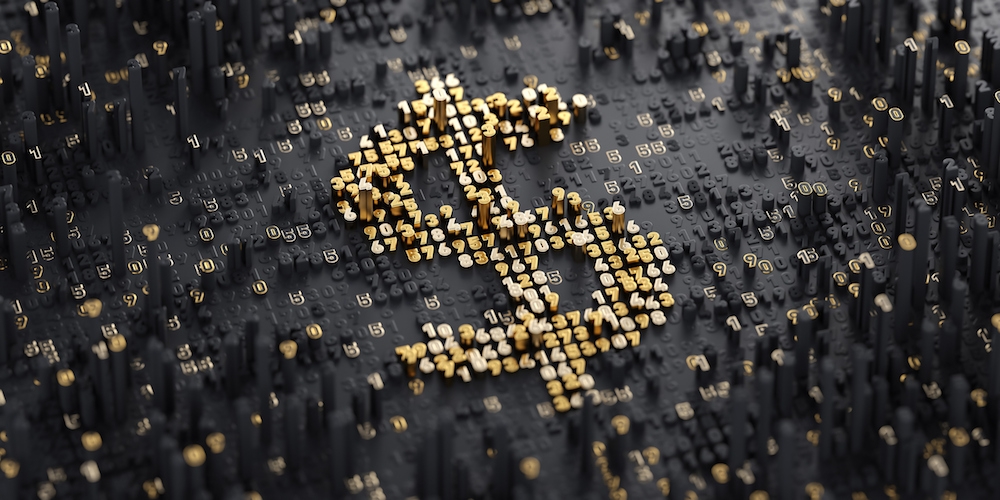 There seems no doubt about it. Federal funds are on their way up from historic lows. Since any rise in the cost to borrow money has a negative effect, it’s important to realize that leases, as well as short term mortgages, are determined not as much by the Bank of Canada’s rate but by treasury notes (bonds). Just because the Fed rate rises, this does not necessarily mean a new equipment lease will follow in lockstep.

Unless the economy finds itself in another nose dive, such as the 2008 meltdown, I expect fed funds to rise faster than treasury bills. One exception may be longterm traditional mortgages. Be mindful that treasuries have been climbing continually over the past 12 months and will negatively bring about higher costs too. Canadian printers have been holidaying on ultra-low rates for over a decade and of course higher interest costs will not be welcome news. The next 12 months could be the acid test for those who have gorged on low rates but have made enough money. Those who didn’t take advantage will be the most hurt.

Canadian graphic arts firms are worried about other negative indicators too. If you’re in Ontario especially, the recent provincial minimum wage legislation has and continues to be a major impediment to profit. The largest printers have seen their labour costs jump well over a million dollars in just a year.

The NAFTA dispute, now inclusive of tariffs on aluminum and steel, have also been detrimental — especially aluminum as offset printers use a lot of this refined product in printing plates. Even though the scrap prices (printing plates) will rise, there is still a negative balance as plates come from all over the world, not just the United States. General manufacturing costs of these plates have already seen price increases even before the U.S. tariffs were announced. To make matters worse, the ripple effect to our whole economy is an unknown until it gets settled. No one likes market confusion.

Anytime the costs of money, labour or raw materials goes up industries will suffer. Printing is very susceptible to higher costs as a large portion of our final product is made up of raw materials. Printers with strong balance sheets will pay less for leases and be able to take advantage of efficient labour reducing machinery.

This axiom proves itself best over and over again.