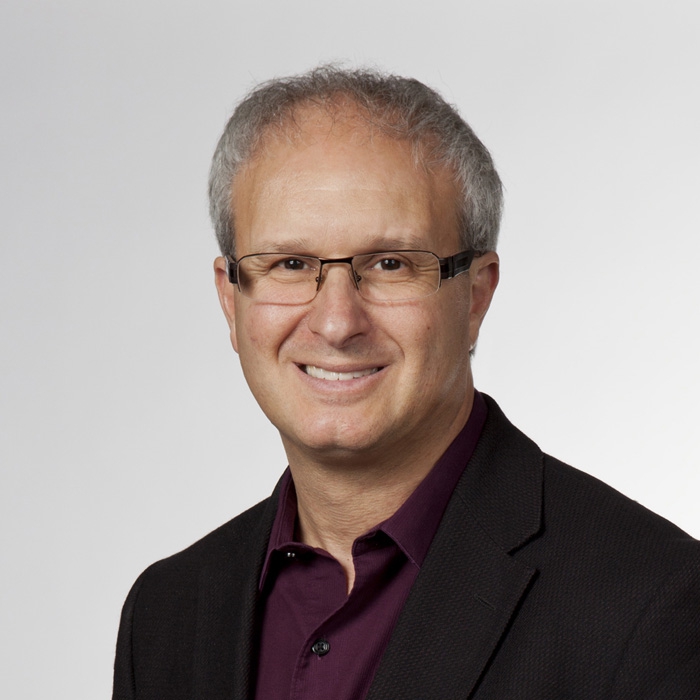 Jeff Ekstein, President and CEO of 63-year-old Willow Printing Group in Concord, Ontario, has been named PrintAction’s 2016 Community Leader of the Year, as part of the 11th annual Canadian Printing Awards program.

Ekstein’s Community Involvement
As one of the most recognizable faces of Canada’s printing industry, Ekstein for more than two decades has volunteered his own time to help promote and grow printing across North America.

In addition to serving as the leader and third-generation owner of Willow Printing, Ekstein is the current Chair of the Canadian Printing Industries Scholarship Trust Fund (CPISTF). He was elected to this critical position in June 2016 following the retirement of CPISTF Chair Don Gain, who served in the position for 11 years.

Ekstein was an Officer on the Printing Industries of America’s (PIA) Board from 2007 to 2015 and a member of its Executive Committee from 2011 to 2015. He served as Chairman from 2013 to 2014 and was only the fourth Canadian to hold this office in the 130-year history of the organization.

He has also been a Premier Print Awards judge (aka The Benny Awards) since 2006. He served as the Education Committee Chairman 2009 to 2011 and currently sits on the following PIA Committees: Finance, Education, Nomination, Trade Show & President’s Conference.

In addition to his involvement with the CPISTF and Printing Industries of America, Ekstein has served as Co-Chair of CPISC (Canadian Printing Industries Sector Council) as well as Past Chair, Government Affairs Committee Chair and long-time Director of CPIA (Canadian Printing Industries Association) and also served as a Director with the OPIA (Ontario Printing & Imaging Association) from 1998 to 2003 to highlight a few of his volunteer activities. In 2007, he was awarded the CPIA Distinguished Service Award for excellence, achievement and dedication to the printing industry, and was named as one of the Top 20 Most Influential Printers in 2010 (as voted in PrintAction magazine).

Ekstein carries his volunteerism into fundraising for various charities and was included in the top fundraising category in the Heart and Stroke Foundation’s “Ride for Heart” and CCC’s (Crohn’s and Colitis Canada) “Gutsy Walk”. Willow Printing has also been recognized for it longtime contribution and support to the Dr. Jay Children’s Grief Centre and Tourette Canada.

Ekstein was inducted into the Ben Franklin Honor Society in 2015 for his many industry contributions.