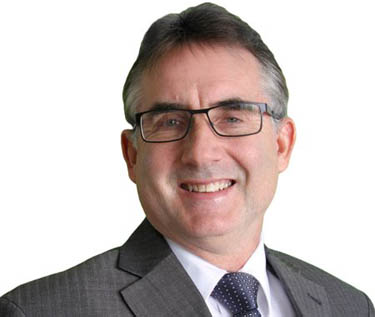 Brian Ellis on July 1 is set to become the Executive Director of the Canadian Printing Industries Association (CPIA), a national organization focused on the advancement of the prepress, press and bindery sectors.

Since mid-2010, Ellis has served as President of his own communications business called Lucidity Marketing Inc. in Toronto, Ontario. During this time, he spent several months in a contract marketing position with Fujifilm Canada’s Graphics Systems Division.

Ellis previously spent 15 years with Heidelberg Canada Graphic Equipment Limited, which included close to seven years as a Product Manager for the press maker’s Printmaster product line. In August 2002, he became Marketing Manager for Heidelberg Canada and in August 2003 was named Director of Marketing for the German press maker’s Canadian operation. He held this position until mid-2010.

In May 2014, the CPIA launched what it describes as a national recruitment campaign with a new membership value proposition. The campaign is set up to allow industry members to join the CPIA with either monthly or annual payments, which includes support for Federal legislation lobbying and print advocacy initiatives.