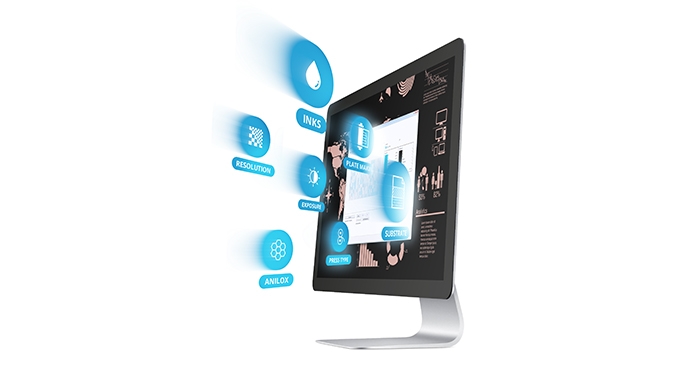 “Print Control Wizard was developed in response to industry calls to simplify the implementation of screens and dot gain curves, and we wanted to build on our immediate success with this new version,” said Robert Bruce, RIP and screening product manager at Esko.

Bruce went on to add that Esko integrated colour management tools into the newest version, along with a new implementation process.

“For example, while global standards call for three press trials to implement a flexo project, from optimization with single screen testing, through characterization with colour management and fingerprint for dot gain, Print Control Wizard 20.0 users can now go straight to fingerprinting. This offers a significant reduction in cost and therefore press time too,” said Bruce.

“Our goal was to provide flexographic experts with the tools to standardize and simplify screen and curve creation, enabling them to achieve the best quality results without additional steps and checks being added to the process,” added Bruce. “After Print Control Wizard was honoured with a number of top industry awards, we have been working tirelessly to develop these new enhancements. We are delighted to now release this new version as we continue supporting the work of print and packaging specialists across the sector.”