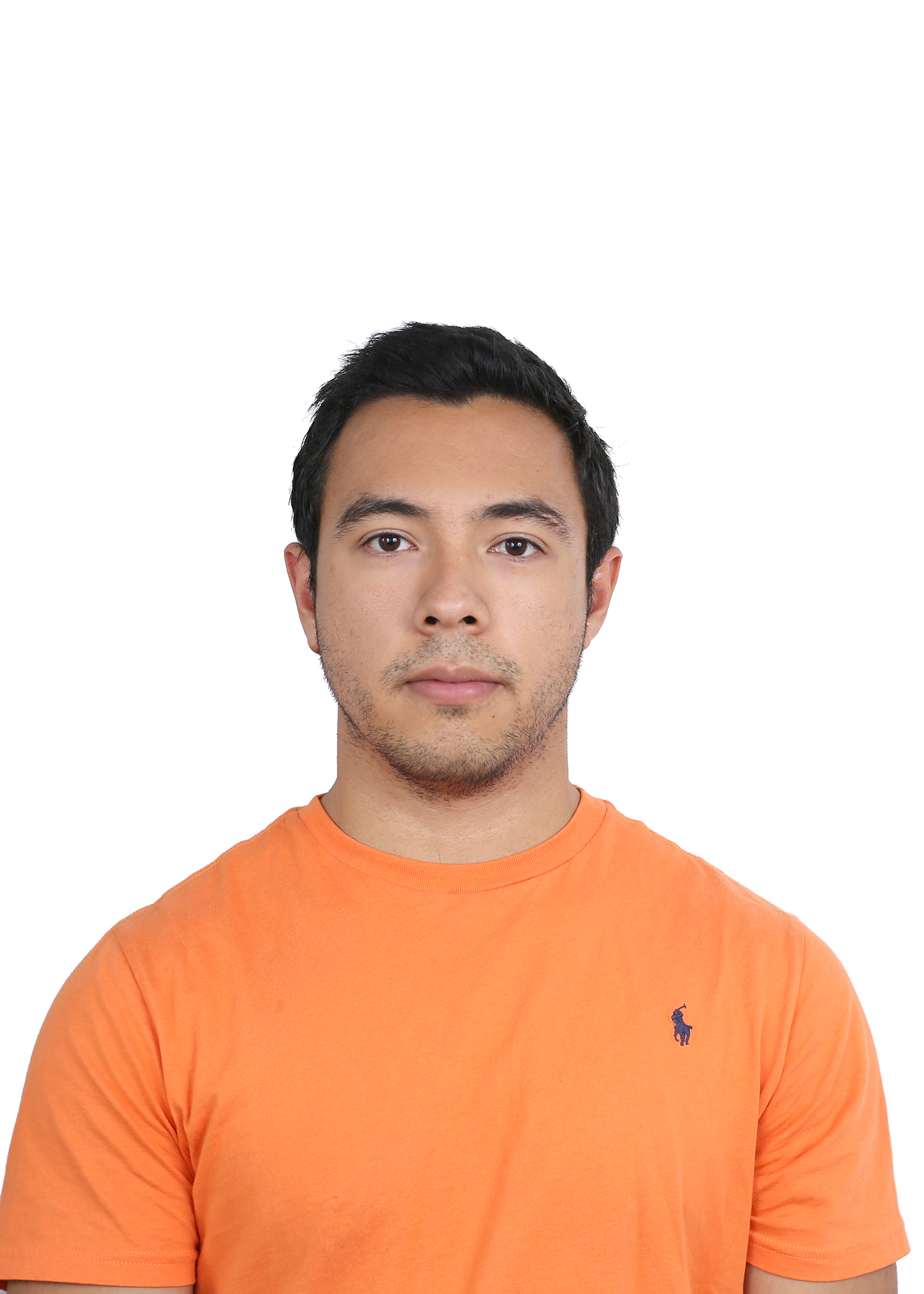 EyeC hires Fernando Dablantes as its new sales representative for Canada. In addition to all sales activities, Dablantes’ work will focus on the further development of EyeC in the entire Canadian region as well as on the expansion of distribution.

In his role as sales representative, he is part of the management team for EyeC America and reports directly to Dr. Jürgen Klicker, president of EyeC America.

After completing his studies as an electromechanical engineering technician at Fanshawe College in London, Ont., Dablantes worked for several years as a technical sales representative at KOR Engineering in Oakville, Ont. His responsibilities there included the expansion of customer- and industry-specific solutions for the label industry. Additionally, he was responsible for carrying out service calls and troubleshooting as well as training courses for the commissioning of technical equipment.