How packaging printers will evolve over five years of market growth 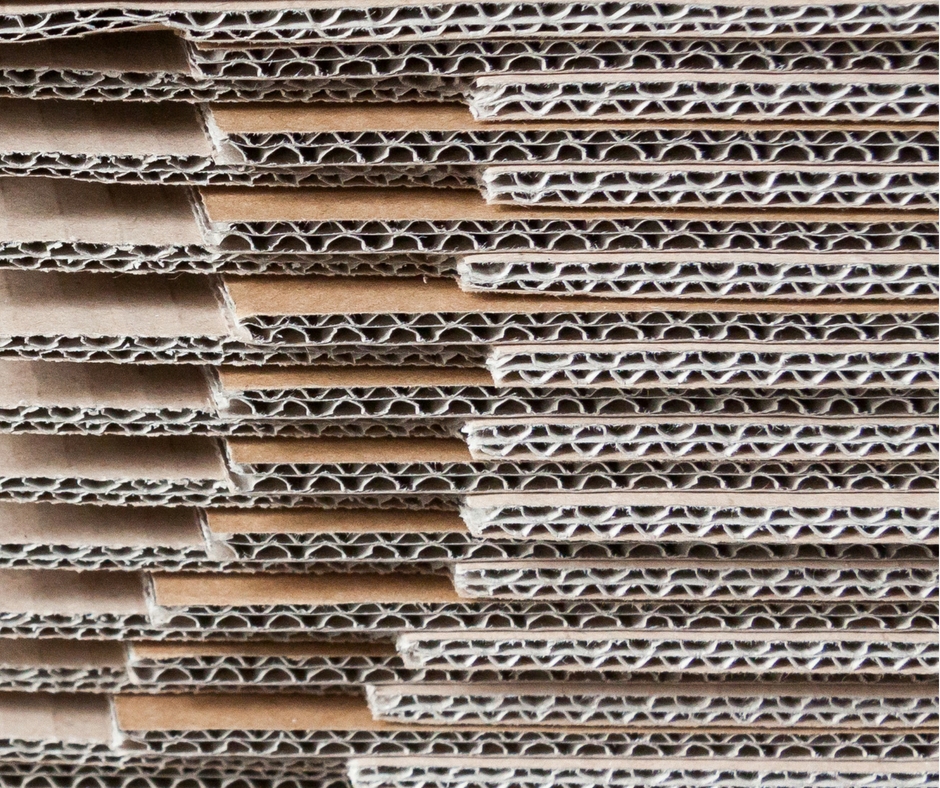 Smithers Pira in mid-January 2018 published a study called The Future of Global Packaging to 2022, which estimates packaging demand will grow steadily at 2.9 percent to reach $1.3 trillion in 2022 (all figures converted into Canadian funds), starting from $1.1 billion in 2017. The report looks at current and future figures for packaging in 17 major and 33 minor national markets.

Smithers explains the evolution of packaging companies over the next five years will be driven by five primary forces. Because e-commerce provides a near unlimited product range and transparency for consumers, Smithers predicts it will change the way in which brand owners interact with consumers, which will ultimately affect packaging producers. The report describes the demand for packaging in retail outlets as steady but unspectacular when compared to growth in e-commerce. This has certainly been boosted by Amazon’s maturing online platform as competitors try to keep up with its disruptive distribution model.

The value of packaging demand in the e-commerce sales channel, according to Smithers, was $36 billion in 2017 and will more than double by 2023. Smithers found that more than 75 percent of this demand is for corrugated formats.

Secondly, Smithers points to digital printing as a maturing technology that will impact packaging producers. The sheetfed-offset dominated space of folding carton has only just begun its transition to digital press technology, which allows for new entrants to produce specialized or short-run work. The HP Indigo 30000 series, a 29-inch format press aimed at folding carton, has seen growing market penetration. Landa’s B1-format S10 press began beta testing in Israel in April 2017. Late 2017 saw shipments begin for Heidelberg’s Primefire digital packaging press with series production set for the beginning of 2018. Fujifilm’s J Press 720 suddenly has more than 100 worldwide installations and can be easily converted to produce up to 24-point carton work. Looking at entities like Heidelberg and Fujifilm, as well as the inkjet developments of Komori and Koenig & Bauer, these traditional suppliers touch the vast majority of offset-based printers and are motived by their own heavy investments to drive digital technology into packaging.

Smart and intelligent packaging is the third major evolution driver for packaging producers, according to Smithers, because it opens new possibilities for converters and brand owners. Contract packaging is by far the largest segment, explains Smithers, creating around 70 percent of the industry’s overall value. While it is not a new concept, Smithers describes contract packaging as the fourth primary force of evolution because “it fits well with deeper collaboration across the value chain, and can deliver major cost savings.” To this end, packaging companies are expected to take on more services, such as design and traceability. Smithers estimates packaging services will grow at 9.5 percent, beginning at $44 billion in 2017 and reaching $65 billion by 2022.

The final two forces of packaging evolution truly fit together as Industry 4.0 and Big Data. By their nature of producing longer and more consistent print runs, offset-driven packaging producers have a relatively high Overall Operating Efficiency when compared to commercial printers, but it will still be critical for packaging producers to embrace Industry 4.0 strategies like automation, data exchange and IoT. Smithers also points to investments in communicating robots on the factory floor and in distribution chains. Smithers explains analyzing Big Data, such as sensor data for temperature, vibration and rotation speed, will allow packaging companies to improve and rationalize; as well as implement predictive maintenance. Leveraging Big Data for clearer production transparency will also drive packaging growth.

These five evolutionary forces outlined by Smithers will create new business models and ultimately greater vertical integration, which the packaging world has been seeing for a number of years. “The continuing trend towards large-scale mergers and acquisitions – for example the creation of WestRock from Mead-WestVaco and RockTenn – is testament to the relative maturity of the packaging industry in developed world regions, like North America and Western Europe.” Smithers indicates that emerging and developing economies will contribute more than 70 percent of world packaging consumption growth from 2017 to 2022.

Smithers describes Asia as the largest market accounting for 42.1 percent of world packaging consumption in 2016. North America is second accounting for 24.3 percent, ahead of Western Europe with 18.4 percent. Despite the West’s packaging maturity, these five forces of evolution create significant opportunities for innovation in North America’s printing and packaging industries.

This Q&A was originally published in the March 2018 issue of PrintAction, now available online.