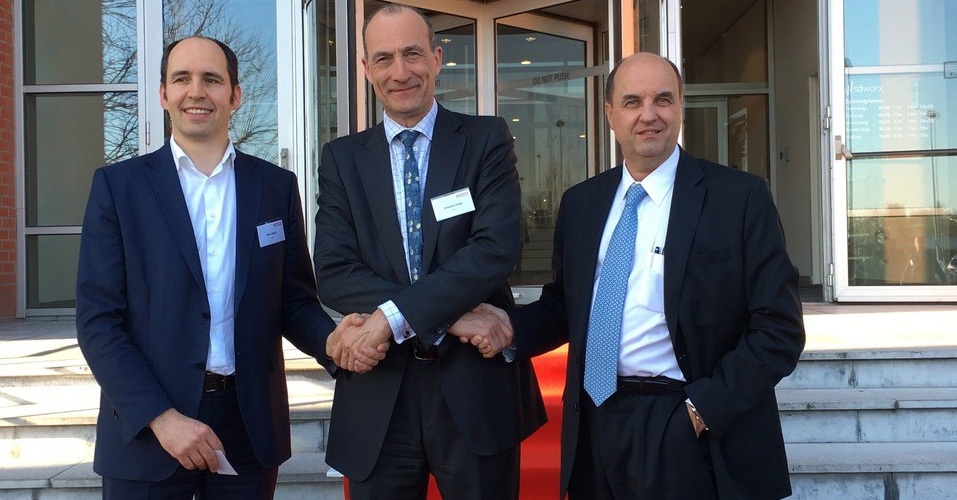 Xeikon, a division of Flint Group, has named Benoit Chatelard as President & CEO of Digital Solutions effective May 8 and will be proposed as CEO of Xeikon (to be confirmed at the shareholders meeting).

Chatelard’s digital production printing career began in 2002 when he led the IBM Printing Systems Division for France, Belgium and Luxembourg. He was then appointed Vice President & General Manager for the InfoPrint Solutions Company Joint Venture between Ricoh and IBM in 2007. Most recently, Chatelard was Vice President, Production Printing Business Group, for Ricoh Europe.

“I am looking forward to taking on this new role,” Chatelard says. “It is an exciting time in the industry, both for Xeikon and its customers. Under Wim’s leadership, the company was set on a solid path to the future, and I will be taking up the reins to continue his work, building even greater levels of customer intimacy, working to understand and address emerging customer needs in an ever-changing marketplace.”