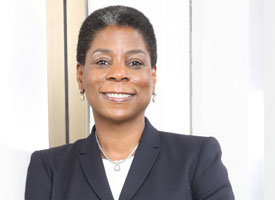 Forbes magazine has published its annual list of most powerful women in the world across a spectrum of professions.

HP’s Ann Livermore (HP Enterprise Business) and Cathie Lesjak (HP CFO and most recently interim CEO) fell off the list this year after placing 31st and 32nd, respectively, on the 2009 list. Former HP CEO Carly Fiorina placed 51st this year in her new life as a politician in California.

To determine the rankings for each year, Forbes weighs the dollar component (company revenues, national budgets or earnings) and in equal part a “buzz” factor, determined by internet traffic.