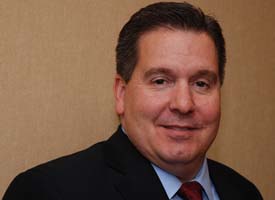 Stéphane Fortin became the President of Technorol Inc., based in Granby, Quebec, in early January. He spent the previous 12 years with ACTEGA Kelstar, one of North America’s largest suppliers of coatings for the graphic arts industry.

Since 1995, Technorol has been providing and recovering rubber rollers for printing and industrial markets. The company also converts printing blankets and distributes a range of consumable products, such as inks and press chemistry. 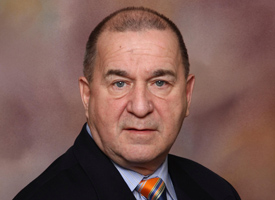 Shortly after taking on his new position, Fortin appointed Real Gratton as a Technical Representative for Technorol in the Ontario region. Over the past 35 years, Gratton has worked for a number of printing-industry manufacturers, including AB Dick, Western Lithotech, Mitsubishi Chemicals, Lastra and Agfa.

Gratton’s previous roles ranged from Product Specialist to National Account Manager at those companies, while primarily working with commercial and newspaper printers.