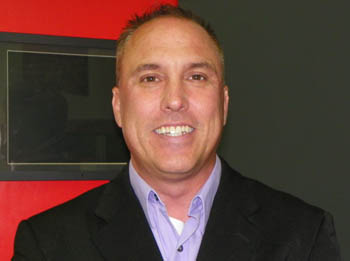 Agfa Graphics has added two managers to its Canadian group based out of Mississauga, Ontario, which is one of the parent company’s three primary inkjet systems manufacturing facilities. 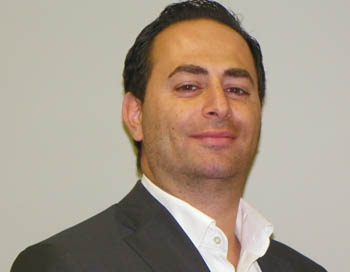 “Steve and Charbel are great additions to the Agfa team and we are very excited to have them on board as part of our growing inkjet business in Canada,” said Ruben Silva, Managing Director of Agfa Graphics Canada.