Byron Loeppky discusses the importance of automation for Friesens 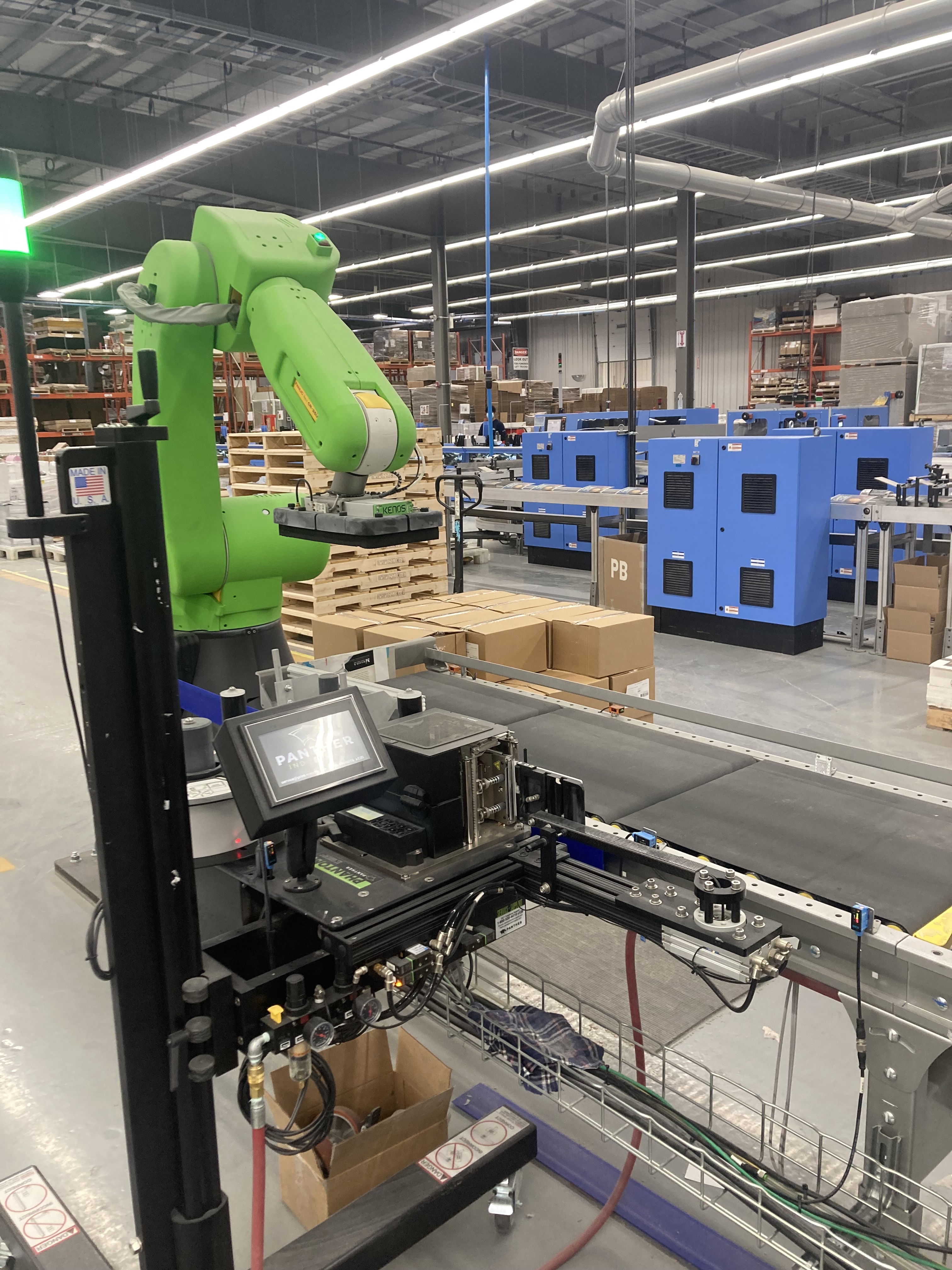 In the early 1990s, Friesens, Altona, Man., was one of the first printing companies to use a robot at the back of a binding line. While it ended up being a cumbersome process and not cost-effective, the initiative points to the importance of automation for Friesens.

“We had massive gates around it [robot]. It took up a lot of space. Even then, the attempt was to find ways to have more automation. We realized it is got to be a core part of what we do and how we think,” recalls Byron Loeppky, senior vice-president of books, Friesens.

Automation has certainly become more real for Friesens. Currently, they have four cobots on their binding lines. According to Loeppky, these cobots are more intuitive, easier to train, and don’t require big cages. The software is better too. Changes can be made easily. Friesens is planning to add one more cobot this year.

“We typically would have one or two people at the back of the line stacking up books, placing them in cartons, and then on a skid. Now, a label is applied, and the cartons are stacked on a skid without human intervention. Then someone picks up the skid once it is full,” explained Loeppky. 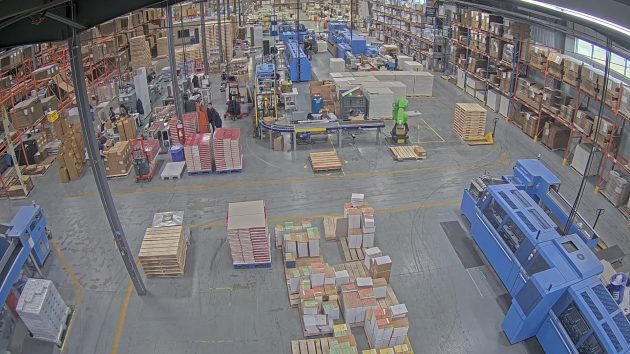 Friesens has four cobots on their binding lines.

The introduction of cobots has helped Friesens, an employee-owned company, address some of the labour challenges that are afflicting the print industry. The industry is struggling to fill in minimum-wage positions requiring manual labour. The cobots are enabling Friesens to move their employees from these labour-intensive, less-skilled positions to more skilled jobs. 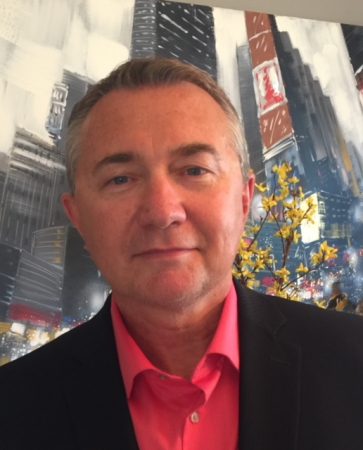 Automation can be cost-effective

Loeppky agrees automation requires capital investment, but it may not be expensive in the long run.

“It is expensive, and it’s also not so. For example, if we focus on the areas where we have a large amount of turnover, which is always at the lower end of the pay scale, we have an opportunity to do well there because we run shifts six days a week/24 hours a day. If you replace one or two people on four shifts, you are now actually replacing five to eight, and that number looks much more appealing very quickly. Since we’re a multi-shift operation, our payback can be relatively quick. Certainly, it becomes more challenging for one-shift operations,” Loeppky explains.

Historically an offset company, Friesens is making bigger bets and investments in digital technologies as it better understands where the tech fits into its marketplace. It recently installed a new HP 50000, a four-toner based press offering high-quality prints on lower run lengths. Friesens has also bought new finishing systems. Capitol investment is key for Friesens. The company believes the only way to stay alive as a business is by reinvesting in it. Before the pandemic hit, the company had invested $30 million over a three-year period.

The biggest challenge for Friesens or any other company interested in automating operations is the variety and newness of vendors. Many traditional vendors for book manufacturers are still developing their expertise in this part of their business, which then introduces new vendors and new possibilities.

“In the next five years, I certainly could see that we might have 15 to 20 cobots in our facility doing more of the manual tasks. We will have a lot more automation that is taking us from a roll to a finished book with fewer people than we are using today. We are planning for this to happen. This way, we’ll be able to get become a much more efficient business.”