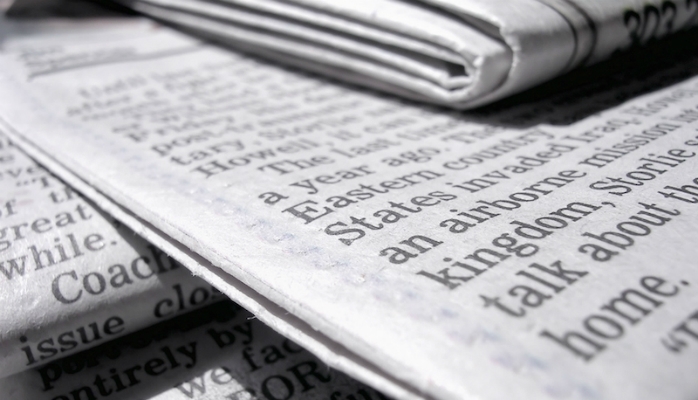 Glacier Media has announced it is shutting down the press room of the Times Colonist on September 30.

“We are saddened that this iconic newspaper on Vancouver Island will no longer be printed by Unifor Local 2000 members,” said Jerry Dias, Unifor National President.

“The press hall workers have a long history with our local and have helped trailblaze collective agreement rights enjoyed by other unionized employees at the paper,” said Brian Gibson, President of Unifor Local 2000 that represents the workers.

According to the union, the closure leaves 18 press workers without jobs. Unifor says it is negotiating with Glacier Media to improve severance packages and secure positions for the members in other areas at the newspaper.

Gibson says the average years of service for those laid off is 19 years.

“This is a loss to the Island community. Most of our highly skilled members have spent their careers working for this company. These are good paying jobs and our members are a big part of the local economy,” said Joie Warnock, Unifor Western Regional Director.

The union says the company sold the Times Colonist building at 2621 Douglas Street last year to a developer with plans to transform the press hall into a brewery.

The Times Colonist is described as the oldest daily newspaper in Western Canada. It was created by the 1980 merger of the British Colonist, which started in 1858, and the Victoria Daily Times, which began publishing in 1884. The newspaper publishes in print six days a week, Tuesday through Sunday, and online 365 days per year.