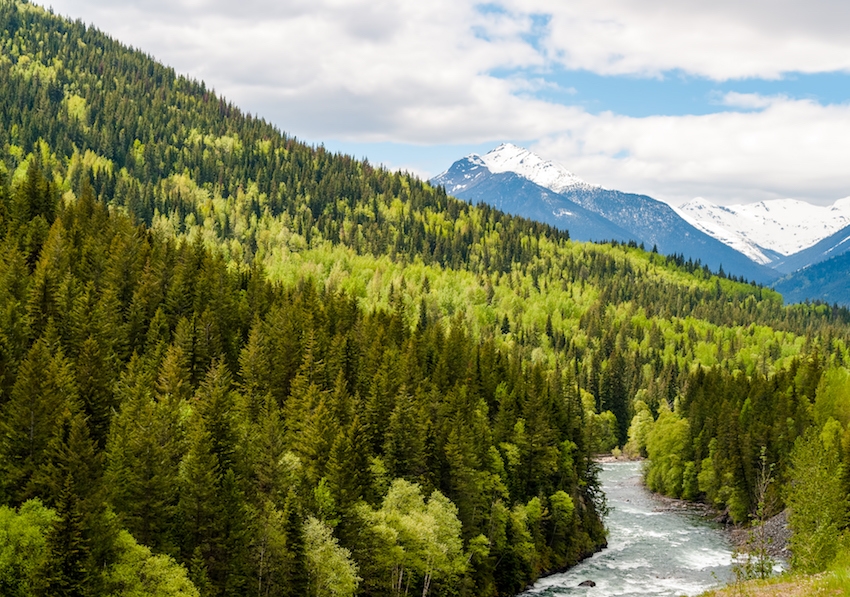 A new report on the global paper, packaging and forest products industry compiled by Moody’s Investor Service says the outlook for next year has been changed to stable from positive, based on lower-than-expected earnings.

For 2019, the aggregate operating income forecast has been revised to two to four percent, from four to six percent.

Moody’s notes that the consolidated operating income of the 44 rated paper and forest product companies will be lower than originally expected in the coming 12 to 18 months, while global GDP growth will also slow.

“The stable outlook for the global paper, packaging and forest products industry reflects operating income in the 2 to 4 percent range over the next one to two years and is driven by lower prices and weaker demand, as well as higher input costs across most subsectors in most regions,” says Ed Sustar, a Moody’s senior vice-president.

Operating income for rated North American firms is expected to grow one to three percent over the next 12 to 18 months, and these firms represent about 55 percent of the global rated industry’s operating earnings. Moody’s says that modest earnings from rated paper packaging, market pulp and timberland companies will offset declining operating earnings from tissue, commodity paper and wood product producers.

Moody’s also predicts the North American and European printing and writing paper subsector changing to negative from stable growth, based on digital alternatives available to replace paper, and predicts a fall in the current higher-than-normal paper prices for 2019 as lower demand catches up with the available supply.

European companies’ operating income is expected to grow 2 to 4 percent over the same period, with these firms accounting for around 25 percent of the global total.

Latin America
Meanwhile, the outlook for the Latin American paper, packaging and forest products industry remains positive. Moody’s projects that the earnings of rated Latin American firms will grow 6 to 8 percent in the next year or so on the back of increased production volumes from the ramp-up of capacity additions and productivity improvements. Latin American producers represent about 20 percent of the global rated industry’s operating income.

Year-over-year comparison
Moody’s global macroeconomic outlook for 2019 projects GDP growth of 2.9 percent for the combined G20 countries, down from an estimate 3.3 percent for 2018.

Last year, Moody’s predicted a stable global outlook for the paper, packaging and forest products industry in 2018. However, it records the year as positive due to the industry’s consolidated income surpassing 10 percent. This was a result of stronger market pulp prices and higher demand from stronger environmental restrictions in response to China’s limitations on recycled fibre.

This post was originally published by Pulp & Paper Canada, a sister publication of PrintAction at Annex Business Media.