Issues to consider when attracting and retaining young grads 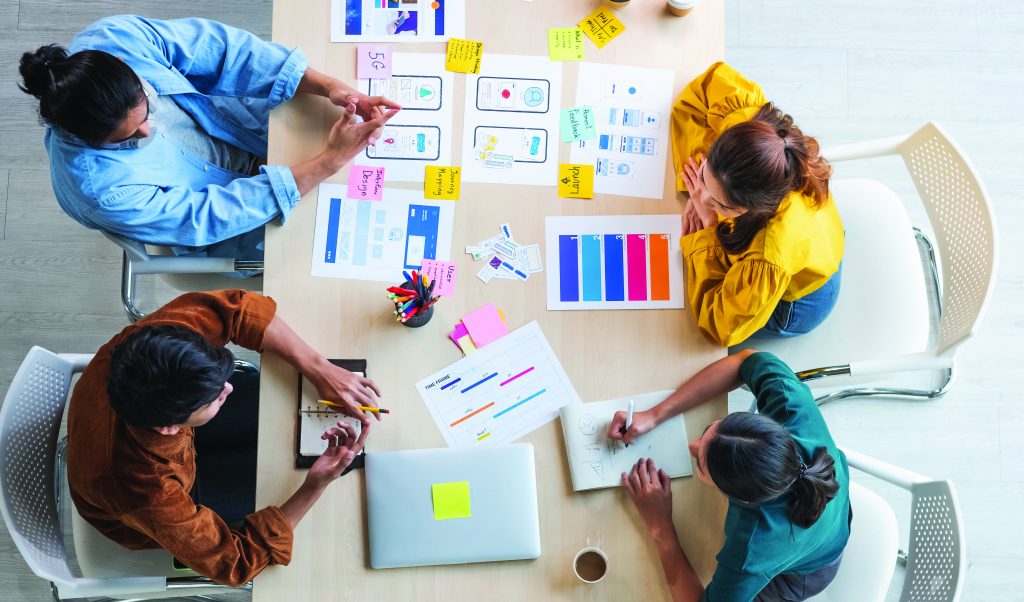 A survey of a pool of new grads reveals freshers find the printing industry more technically advanced than they thought. Sadly, the salary doesn't meet the expectations of many of the respondents. Photo © Weedezign / Adobe Stock

The graphic arts sector has, for many years, found it challenging to attract young talent. For many decades, a key source of recruitment has been the Ryerson Graphic Communications Management (GCM) program in Toronto. We reached out to a few grads to get their first impressions of the industry after some months on the job. We asked about how prepared they were, what they like about their work, and how has their impression of the industry changed.

First though, why did the students we interviewed choose this industry? The feedback suggests that most students chose the GCM program for design and/or marketing career opportunities. While we may lament that design is only a sliver of the industry and marketing is a separate beast, we can look to industry guru Frank Romano for insights. During a recent vlog, he reminds us that at one time, printing was a regular course in most technology-focused high schools and colleges throughout North America. That number has dwindled, and the schools with printing-related courses focus on the creative and prepress aspects of graphic arts. The focus is on preparing files for use by output technology. This has become a theoretical exercise since most schools cannot afford the output technologies, such as toner, inkjet and wide format, that are used in the industry. Gone are the days of using a simple multi-lith press to teach generations.

It was interesting that other key reasons included ‘community’ and packaging. We presume by ‘community’ students chose the GCM program because other like-minded students were interested in it.

All graduates believe they were well prepared for the industry, but almost half indicated their perception of the industry has changed. Approximately ⅓ felt the industry is larger and more technologically advanced than they assumed. While the initial impressions of some entering the industry has improved, more work is needed to help others see the advancements in the industry.

The graduates interviewed secured positions like co-ordinator, junior marketing, design and press operator. The majority were in design or marketing roles. These roles do not appear to be reflective of the positions in a typical commercial print operation, but these are the jobs graduates sought. Most of the graduates reported they are enjoying their first position in the industry. Almost everyone reported that ‘the people’ were the best part of the job. A close second was the ‘environment’.

Almost half of the respondents plan to stay with their current firm for only one year, while almost one-thirds indicated two years.

What would they change? Almost 60 per cent believe they should be paid more and almost 30 per cent would like increased participation in strategy and design decisions. It appears that entry-level positions are not meeting students’ expectations. Another key factor may be that many of the participants indicated they are employed in design roles. Junior design roles are not in high demand, and there is a lot of competition for these jobs.

Bob Dale is vice-president and Manraj Matharu is marketing administrator of Connecting for Results. They can be reached at info@connectingforresults.com.