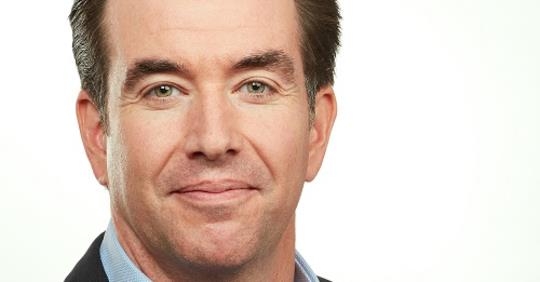 Transcontinental has appointed H. Peter Brues to its Board of Directors.

With a career spanning over 20 years in the Americas and Europe, he most recently served as a senior executive in the packaging industry at Amcor, a US$9.1 billion multinational company that develops and produces packaging for a variety of end markets. Additionally, he has a solid financial expertise and is recognized for his ability to maximize and drive performance across global network operations, Transcontinental explains.

“I am very pleased to welcome Peter Brues to the Board of Directors of Transcontinental Inc.,” said Isabelle Marcoux, Chair of the Board of Transcontinental. “On the heels of our transformational acquisition of Coveris Americas, I am certain that this seasoned executive will make significant strategic contributions to our Board of Directors thanks to his wealth of expertise in the packaging industry. We will benefit from both his strong operational and commercial leadership and experience in mergers and acquisitions during this exciting time of growth in flexible packaging for our Corporation.”

As a Chartered Accountant, he holds a Graduate Diploma in Accountancy and a Bachelor of Commerce from Concordia University. He also completed the Executive Development Program at the University of Western Ontario.