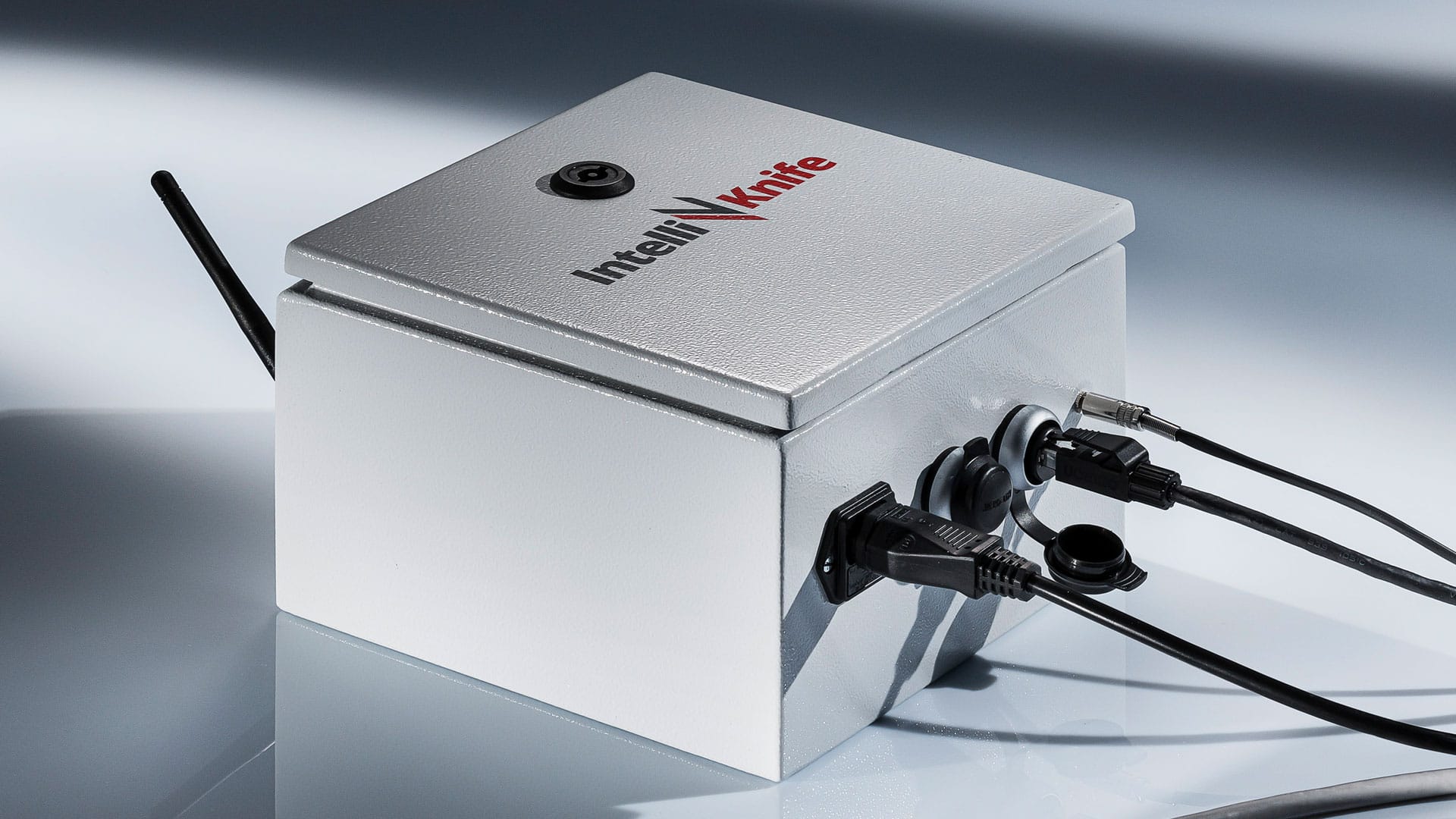 It plays a fundamental role in interconnecting the postpress sector as an integral part of the smart print shop.

The intelligent knife ensures full transparency in the cutting process. The precise evaluation of cutting data promises a range of optimizations. For example, all conceivable knife data is stored on an integrated RFID chip, such as its quality, grinding angle and the number of grinding processes. An RFID reader built into the cutting machine, in turn, reads the information. The networkable cutting machine sends the collected knife data, as well as errors, setup and run times, to the secure IntelliKnife Cloud. In the cloud, the data is collected and processed. A clear web-based user interface allows access to reporting and analysis of the machine performance. With its modern interface, IntelliKnife integrates into existing in-house BDE/MIS systems.

IntelliKnife is currently available in Germany, Austria, Switzerland and the Netherlands.