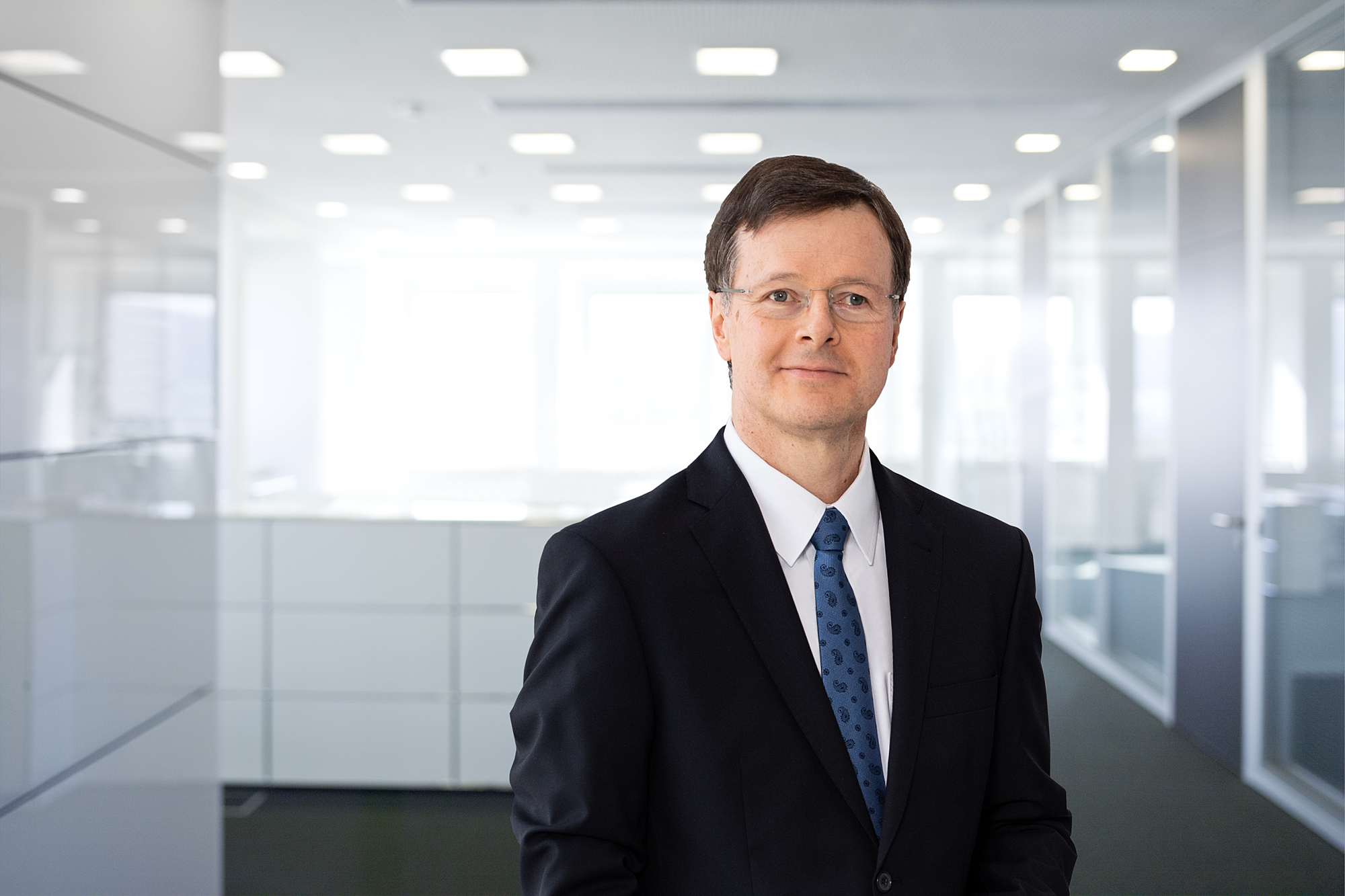 The supervisory board of Heidelberger Druckmaschinen AG (Heidelberg) appoints Ludwin Monz (58) as the new CEO. He will take over from Rainer Hundsdörfer (65) at the start of the new financial year on April 1, 2022.

“The supervisory board of Heidelberg would like to thank Rainer Hundsdörfer for his extraordinary commitment as CEO of the company. He has succeeded in steering the company successfully through the COVID-19 crisis, while at the same time setting the course for the company’s further strategic development and establishing new business such as e-mobility,” said Dr. Martin Sonnenschein, chair of the supervisory board.

For his part, Rainer Hundsdörfer acknowledges the trusting co-operation with the supervisory board as well as within the company. “These have been very challenging years here at Heidelberg. We successfully defied the pandemic and strategically realigned Heidelberg. I am proud to be part of the Heidelberg family. I wish my successor Ludwin Monz a good start to the new financial year and continued success.”

“With the appointment of Ludwin Monz, Heidelberger Druckmaschinen AG is gaining a suitable face to drive forward its strategic realignment,” emphasizes Sonnenschein. “He is a proven expert in high technology and innovation with capital market experience.”

Ludwin Monz is chair of the management board of Carl Zeiss Meditec AG until the end of December 31, 2021.

Monz has been a member of the management board since 2007 and was appointed its chair in 2010. He was also appointed to the group management board of Carl Zeiss AG with effect from January 1, 2014. After studying and obtaining a doctorate in physics at the University of Mainz, Monz went on to the National Institute of Standards and Technology in Gaithersburg, USA, and the Gesellschaft für Schwerionenforschung GSI, in Darmstadt, where he worked as a scientist. He is also an MBA graduate of Henley Management College in the UK. In 1994, he joined ZEISS as a scientist. Two years later, he became head of Geodetic Systems Development, then overall head of the business unit. In 2000, he moved to the Medical Technology division of ZEISS.

Looking ahead to his new role,  Monz says, “For me, Heidelberger Druckmaschinen AG is a flagship of German mechanical engineering. I see enormous potential for the future in the broad expertise of its employees, its widely branched global organization and its long-established brand.”