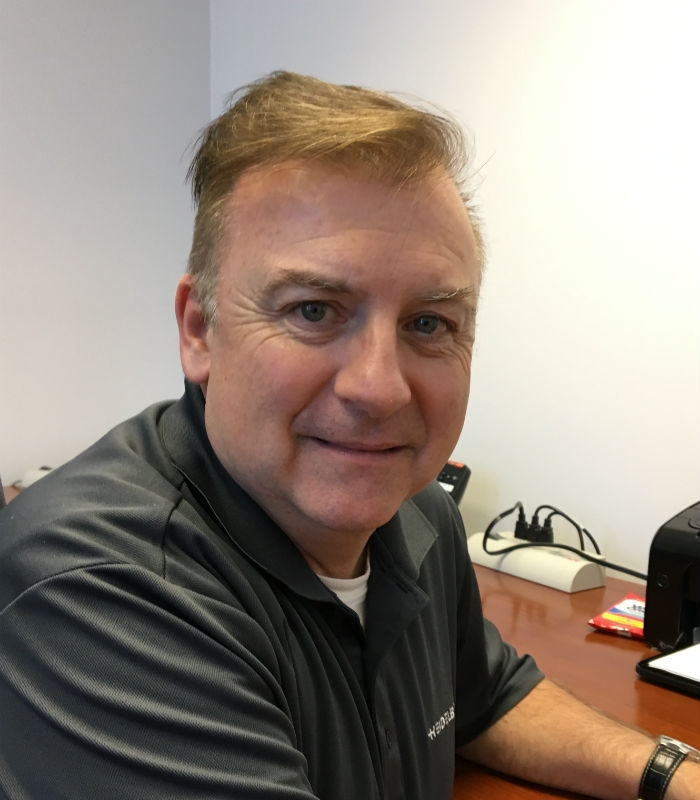 At drupa 2016, Heidelberger Druckmaschinen AG unveiled a new operating philosophy called Push to Stop, also referred to by the press maker as autonomous printing. It basically applies a true manufacturing approach to printing in that operators only push a button to stop the press, rather than the traditional approach of pushing a button to activate jobs.

The concept is to have the press initiate a series of print jobs that are properly queued up by Heidelberg’s Prinect software, depending on ink layout down and imposition, and then run consistently without operator intervention. Ultimately, the technology platform can also leverage colour management tools to reach pre-specified Delta e levels and a tagging system in the press delivery. PrintAction spoke with Heidelberg’s Ray Fagan about Push to Stop and automation in the printing industry.

What is the state of automation in the printing industry?
RF: I would say in general print shops are behind other industries in automating their processes. There is a trend toward getting away from the craft of printing more toward the manufacturing of printing. And that is a bitter pill to swallow for a lot of printers, more so for the commercial companies than in packaging. Packaging companies have been in a manufacturing mindset for a longer period of time, because of the nature of what they print.

Are printers ready for Push to Stop?
RF: We are learning very quickly that most companies are not in a position to take advantage of Push to Stop automation. The press ends up waiting. There is a fellow who has joined Heidelberg by the name of Anthony Thirlby and he is head of Prinect now, driving some of these processes… He estimates 55 percent of the time a job is in a printing company is before it even gets to the CTP. It’s in estimating, job costing and prepress – 55 percent of the time before it is even plated and on the press. So if an average job time takes three days to get out the door, one and a half of those days is spent just getting the job ready to be plated.

How does Push to Stop look beyond just the printing component?
RF: Push to Stop is part of what we call the Smart Print Shop, which is more holistic in the approach, where Push to Stop is the print processing element of it. To have a Smart Print Shop, you need to think about how do I align my jobs so that I can truly manufacture at an acceptable operating equipment efficiency or an OEE number for a new press? How do I justify putting this piece of equipment on the floor?

Why has Heidelberg focused on cost-per-thousand-sheet manufacturing?
RF: We are launching a big data platform this year in a couple of satellite plants as a beta test. We are going to be collecting every single piece of information from the press and any other automation that is in front of, or behind, the press that can provide data. Then you can start to do a few things like intensify your colour management, streamline your stock purchasing by big data analysis. You can determine a lot to drive your cost per thousand sheets down. But it is not only based on capacity. If you can make every thousand sheets more profitable, a three-shift printer can become a two-shift printer and be more profitable even if they do not see an increase in print volumes coming.

What is big data telling you about print?
RF: There are so many decisions now where you can try to remove the emotional element and just focus on what is happening. It is interesting to see the look on a customer’s face when you tell them their overall operating efficiency [OEE] is 18 percent or 23 percent. They have these big pockets of unexplained time.

How common is it for printers to have an OEE number well below 40 percent?
RF: Most are below 40 percent for sure. And in fairness, a lot of people are getting hung up on overall operating efficiency. You can be the most efficient printer in the world but if you are a really short-run printer your [OEE] is not going to reflect how efficient you are just based on your total volume.

Why is Push to Stop a new operating philosophy for printing?
RF: I do not think anybody has ever gone from makeready to good sheet before without having a physical interference. To be able to process multiple jobs in sequence without interruption of a person has never been done before and now we have the capability to do it at a press level.
What is new I would have to say is the ability to queue up multiple jobs from the prepress department into the queue of the press, all ready to go.