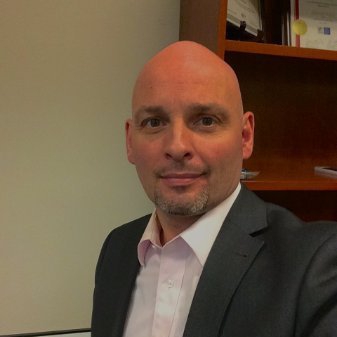 Heidelberg Canada, following last month’s move to a new headquarters, has announced new leadership in its senior management team. Harold Hoff has been appointed to serve as Vice President, Sales & Service, while Jason Roth will continue his role as Vice President, Finance & Operations.

With 30 years of experience in Heidelberg’s service organization, Hoff will assume responsibilities of sales, service and customer relations. Roth, who began his career with Heidelberg in 1997, has served as Vice President, Finance & Operations for two years, and will continue his responsibilities of finance, operations, logistics and warehousing.

Both Hoff and Roth will lead the day-to-day operations of Heidelberg Canada and will report directly to Juergen Grimm, President of Heidelberg Americas. Grimm, based in Kennesaw, oversees operations in Canada, United States, Mexico and Brazil.

“As a sales and service unit of Heidelberger Druckmaschinen AG, Heidelberg Canada is the clear market leader in the Canadian print industry,” said Hoff. “With these new additions, the brand continues to show unparalleled support to its customers and the print industry at large.”