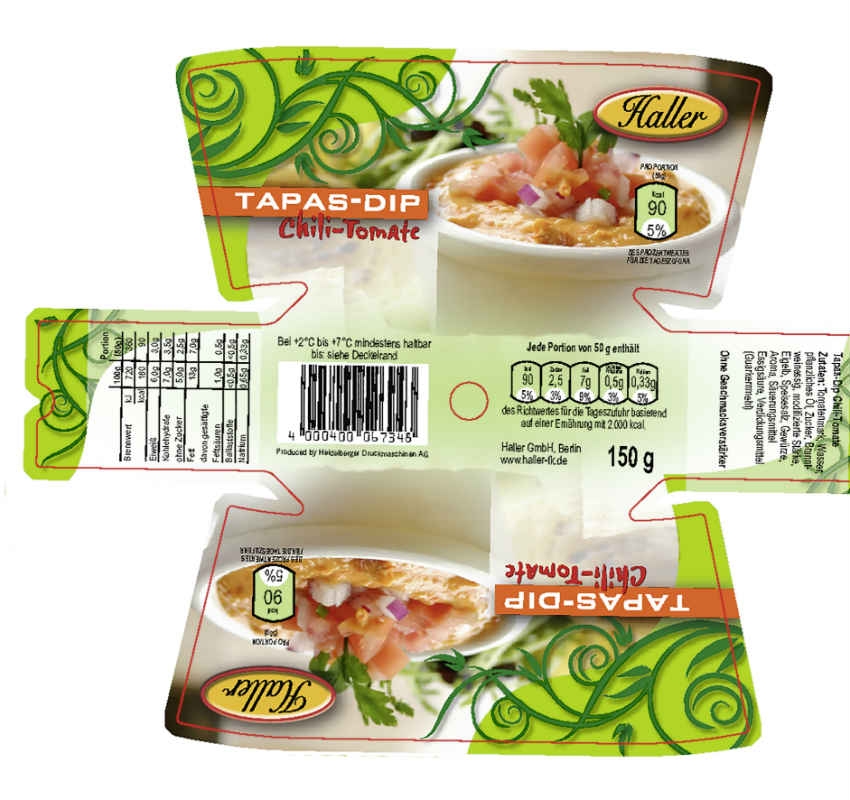 The enhanced Speedmaster XL 106-DD rotary die-cutter cuts in-mould labels with injection holes of five millimeters diameter or more, and removes even the tiniest cut out waste completely and reliably in a single step.

Heidelberger Druckmaschinen AG is now offering an enhanced rotary die-cutter based on the XL technology, primarily targeting the in-mould label market. Based on a recent Awa Global Inmould Study 2017, the in-mould market is growing globally at around 4.3 percent and more than two thirds of the worldwide production is required for food packaging.

The new Speedmaster XL 106-DD, explains the company, unites two key production steps in a single machine, describing this as a unique combination in the market. The rotary die-cutter’s first unit places the injection hole in the label for the subsequent production process by means of a die on a magnetic cylinder with a high level of precision. Heidelberg explains even the tiniest holes of five millimeters diameter or more are possible. This has traditionally been a separate production step.

The cut out material is removed by means of an extraction system. The second unit of the XL 106-DD subsequently cuts out the contour of the label from the sheet. Heidelberg explains this combination of the two production steps in a single pass means a doubling of the die-cutting throughput, while makeready times and costs for die cutting tools can be reduced to half of what was previously required.

The XL 106-DD processes foils and paper with thicknesses of 0.05 to 0.3 mm at a throughput of 6,000 to 10,000 sheets per hour – almost twice as fast, according to Heidelberg, than a flatbed die-cutter. The machine is typically set up in 15 minutes.

Injection holes of five millimeters diameter and more can be cut. Apart from in-mould labels, the XL 106-DD can also cut plastic or paper packaging elements, such as POS items which, due to their design, need a window or hole for mounting in the shelf or for attaching to the product.