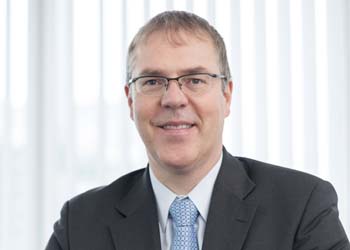 Heidelberg announced significant executive changes over two days, beginning with the departure of Executive Management Board member Marcel Kiessling, who is to be succeeded by Harald Weimer. Juergen Grimm was then introduced as President of Heidelberg Americas to fill Weimer’s vacated spot.

Kiessling, who has been with the German press maker since 1989, oversaw sales and service for Heidelberg and will depart on March 31, 2013. Prior to his appointment to the Executive Management Board in 2010, Kiessling was responsible for Heidelberg’s business in the Americas from 2004 until 2010.

Weimer (age 49) is to become a regular member of the Executive Management Board on April 1, 2014. His responsibilities will comprise the Business Areas Services and Parts, as well as Consumables and Remarketed Equipment. Weimer’s responsibilities also include the management of the global marketing and sales organization for Heidelberg. Weimer, who was educated as an engineer, has worked at Heidelberg for more than 15 years.

The Executive Management Board of Heidelberger Druckmaschinen AG will consist of four individuals as of April 1, including: Chairman Dr. Gerold Linzbach (58), Dirk Kaliebe (47), Stephan Plenz (48), and Weimer. 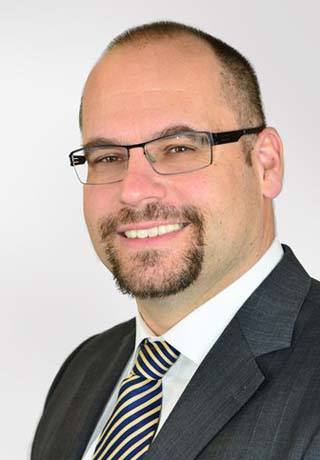 Juergen Grimm is to succeed outgoing Harald Weimer as President of Heidelberg Americas, effective April 1. Grimm most recently led the worldwide Business Area Sheetfed for Heidelberger Druckmaschinen AG. In his new role, he will have responsibility for Heidelberg USA, Heidelberg Canada, Heidelberg Mexico and Heidelberg Brazil.

“Harald has done a superlative job guiding the sales and service activities in the U.S. market,” stated Grimm. “I look forward to working with the tireless and talented team at Heidelberg USA to sustain operational excellence, develop our long-term profit potential, and provide the world-class equipment and services our customers have come to expect.”

Grimm (44) began his career with Heidelberg in 1995, progressing from service projects to product and marketing management for the Speedmaster line (1996-1999), to head of Marketing Communications for Sheetfed and Head of Product Management for Prinect and Peripheral systems (2000-2004). From 2004-2007, he served as head of Sales and Marketing for Heidelberg Postpress Deutschland GmbH, becoming a member of the Board of Directors of Heidelberg Graphic Equipment Shanghai in 2008.

From 2007-2010, Grimm served as head of Product Management for HDM before assuming responsibility for Heidelberg’s Sheetfed Business worldwide, the position he currently holds. Grimm received a Master of Business and Engineering (MBE) at Technical University in Darmstadt, Germany, in 1994.