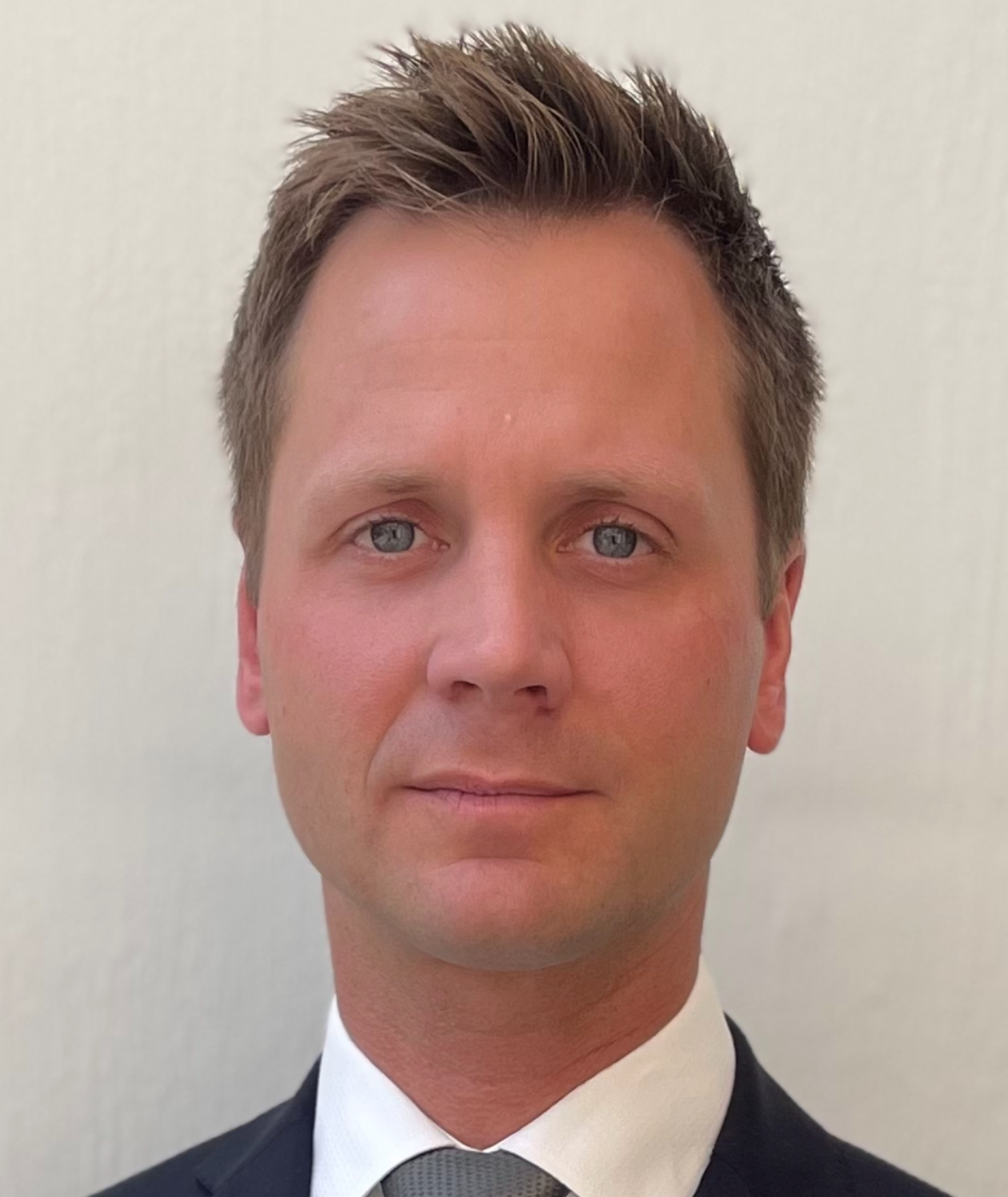 Hybrid Software Group appoints Joachim Van Hemelen as its new CFO and company director following Graeme Huttley’s decision to take up a new role in private equity.  Joachim is currently the CFO of Hybrid Software, a post he has held since 2016.

Peter Goodwin is being promoted from group financial controller to group finance director and company secretary, and Floris De Ruyck, currently the group’s legal counsel, will be responsible for market relations and compliance. The team will take up their new roles from September 1, 2022.

During Graeme Huttley’s long service with the group, he has worked closely with successive CEOs and the group’s senior leadership team to deliver on the group’s strategy.  He held various finance roles before becoming CFO in 2014 during which time he has also been actively involved in developing the group’s culture and aligning business processes following a very busy period of acquisitions.

Joachim Van Hemelen (36) played a key role before and after the merger of Hybrid Software with Global Graphics, the predecessor to Hybrid Software Group.  Prior to joining Hybrid Software he was employed as a merger and acquisitions advisor in a Flanders-based mid-market M&A boutique. He started his professional career in 2010 as a financial auditor at BDO.  Joachim earned his Master of Science in Business Administration at the Lessius Hogeschool Antwerp.

Floris De Ruyck (33) will add compliance to his existing responsibilities for investor relations and legal counsel. He holds a Master of Law from Ghent University and postgraduate degree in corporate finance from Leuven University. Prior to joining the group in 2021 he was a relationship manager at ING Bank.

Guido Van der Schueren, chair of Hybrid Software Group, said, “Graeme Huttley has been with the company for more than 25 years and we are extremely grateful for the contribution he has made to the group, including in many areas outside of the pure finance role.  Joachim is a worthy successor with the right combination of technical ability, a strong focus on financial reporting and controls, and good knowledge of the industry that we serve. The board of directors welcomes him into his new role.”