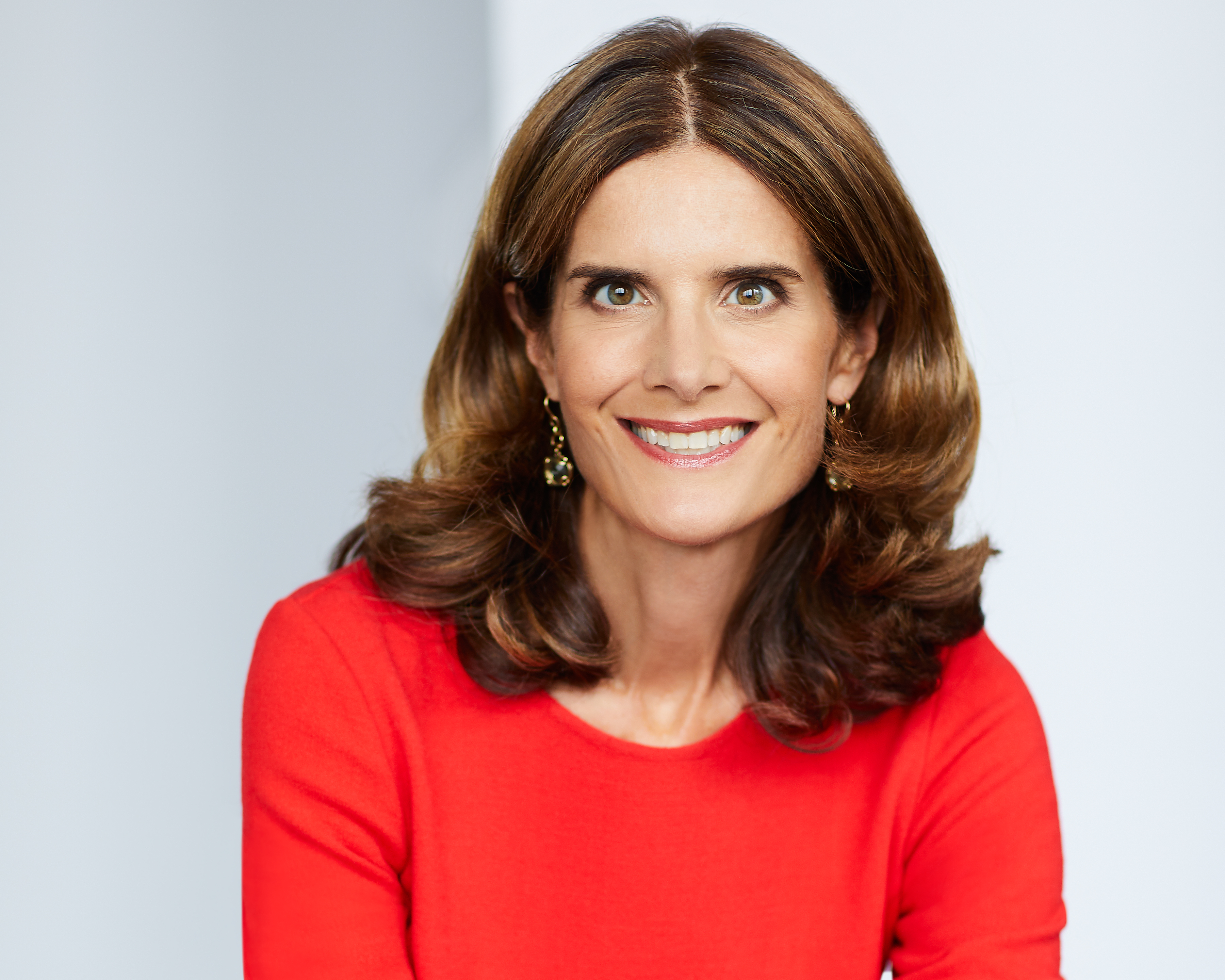 Isabelle Marcoux, Chair of the Board of Directors of TC Transcontinental, has been appointed Member of the Order of Canada, making her the second generation of the family to be granted the prestigious Canadian honour.

The Order of Canada is described as one of the country’s highest civilian honours. Created in 1967, it recognizes outstanding achievement, dedication to the community and service to the nation.

Her father, Rémi Marcoux, founder of TC Transcontinental and a Director on its board, was invested into the Order of Canada himself in 2007. Like her father who founded the company, Isabelle is deeply committed to the sustained development of TC Transcontinental, a Quebec corporation based in Montreal. Her career has been marked by many professional and philanthropic achievements over the years, particularly since she took over as Chair of the Board of TC Transcontinental in 2012, including: Strategic transformation of the company into flexible packaging; advancement of women into leadership roles in the business community; and co-chair of the 2016 campaign of Centraide of Greater Montréal and, for the last two years, chair of the Major Donors’ Circle.

“It is a great honour for me today to be appointed as Member of the Order of Canada,” said Isabelle. “I am humbled to receive this distinction which I share with my family and all my colleagues of TC Transcontinental. Seeing our second generation honoured in this way is very moving. I am touched and delighted by the recognition of our family values of respect, determination and philanthropic commitment, which still continue to guide our actions for now and forever.”

As well, she is actively involved with Centraide of Greater Montreal. She is Chair of the Major Donors’ Circle since 2018, was co-chair of the Centraide of Greater Montreal 2016 campaign and co-chaired the 2015 Leaders’ Circle campaign. She also co-chairs the Cabinet for the 2019-2026 Capital Campaign of the Montreal Children’s Hospital Foundation. Isabelle has co-chaired a number of fundraising events and has been involved in fundraising campaigns for organizations such as the Montreal Museum of Fine Arts, the Montreal Heart Institute, the Tel-Jeunes Foundation, the Young Musicians of the World Foundation and the Foundation Montreal inc. In 2018, the non-profit organization Portage paid tribute to her at the Soirée des Grands Philanthropes, commending her outstanding community engagement.

In previous years, Ms. Marcoux has been recognized on multiple occasions. In 2017, she became the first Canadian to win the Visionary Award for Strategic Leadership from the global organization WomenCorporateDirectors Foundation (WCD), most notably in recognition of her leadership in making strategic decisions to ensure the organization’s long-term growth. Also in 2017, she was inducted into the Women’s Executive Network (WXN) Hall of Fame, after being named one of Canada’s 100 most powerful women by the organization in 2010, 2012 and 2016. In 2016, she was awarded the Medal of the National Assembly of Quebec, recognizing the impact of her continuous community involvement.