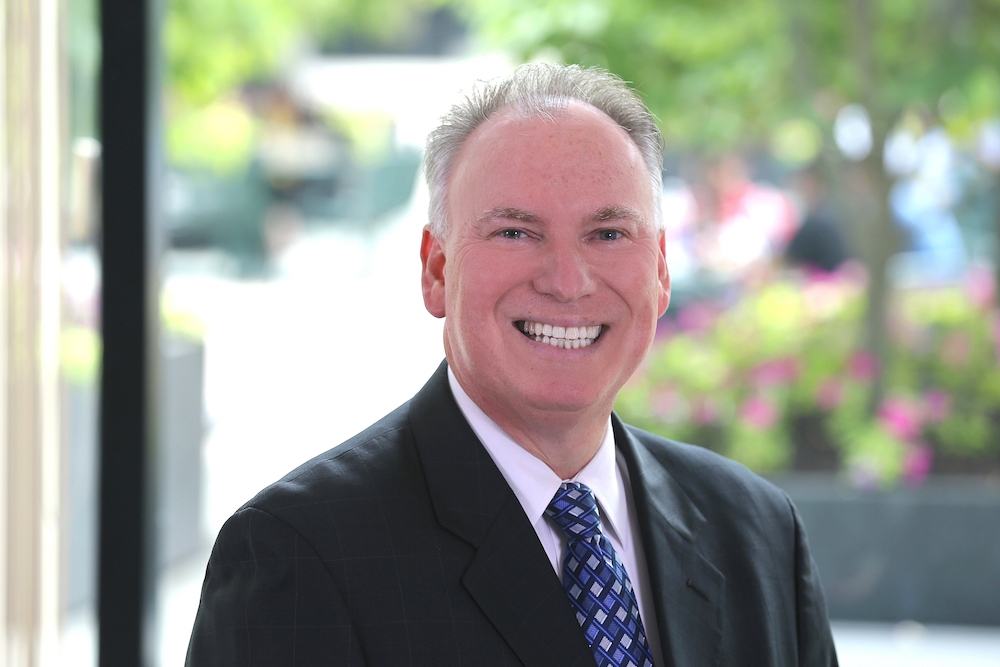 Electronics For Imaging (EFI) today announced the appointment of Jeff Jacobson, a 30-year veteran of the digital imaging and industrial technology sector, as Chief Executive Officer, effective immediately. Jacobson will retain his position as Executive Chairman. He succeeds Bill Muir, who is stepping down for personal reasons.

“I am thrilled to be expanding my role on EFI’s leadership team to identify unique opportunities for innovation across the Company,” says Jacobson. “Together with my experienced and talented colleagues on the EFI team, we will provide the leadership needed to help EFI accelerate the transformation of industries where colourful images matter.”

Before his time at Xerox and Presstek, Jacobson served as Chief Operating Officer of Eastman Kodak’s Graphic Communications Group, where he was responsible for managing operations in Eastman Kodak’s Global Graphics operations, which included manufacturing locations throughout North America, Europe, Japan, China, Israel and South Africa. He also served for five years as Chief Executive Officer of Kodak Polychrome Graphics, a joint venture between Sun Chemical and Eastman Kodak.

“It has been a privilege to lead EFI through an important chapter in the company’s history, and I look forward to seeing EFI thrive as it continues to collaborate with customers and partners worldwide,” says Muir. “I have admired Jeff as an expert in the digital imaging space, and I am confident that with his vision and under his leadership, EFI will be able to successfully write the next chapter of innovation and market leadership across the company’s portfolio of solutions.”