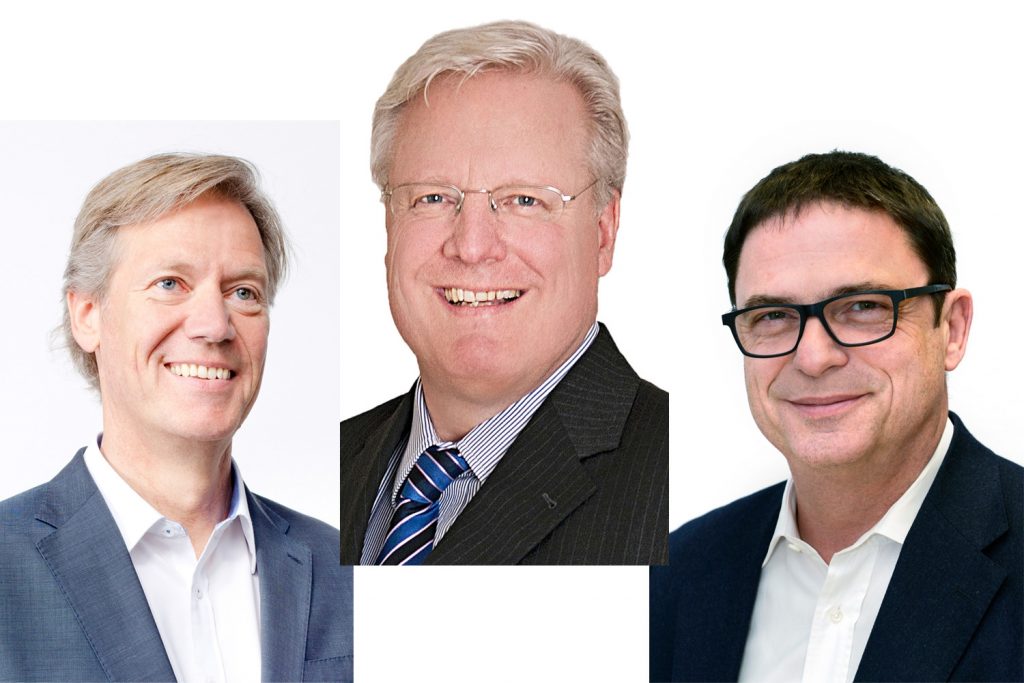 The Supervisory Board of Koenig & Bauer AG has appointed Ralf Sammeck (age 54) and Christoph Müller (age 56) to the Executive Board with effect from 1 June 2017.

With a goal of expanding new equipment sales, Sammeck has additionally taken over the coordination of global equipment sales. In order to push global service, Christoph Müller has also taken responsibility for coordinating services initiatives.

The planned increase in the revenue share generated by Services to 30 percent by 2021, according to the company, is set to achieve greater profit stability. The appointment of Sammeck and Müller to the Executive Board aims to support the implementation of the medium-term company targets announced on February 20, 2017.

By 2021, the target is to reach an annual organic growth rate of around four percent and an EBIT margin of between four percent and nine percen across the Group. Of the targeted €70 million increase in earnings, approximately €20 million in either case is to be generated through service growth and the optimization of the security printing business.