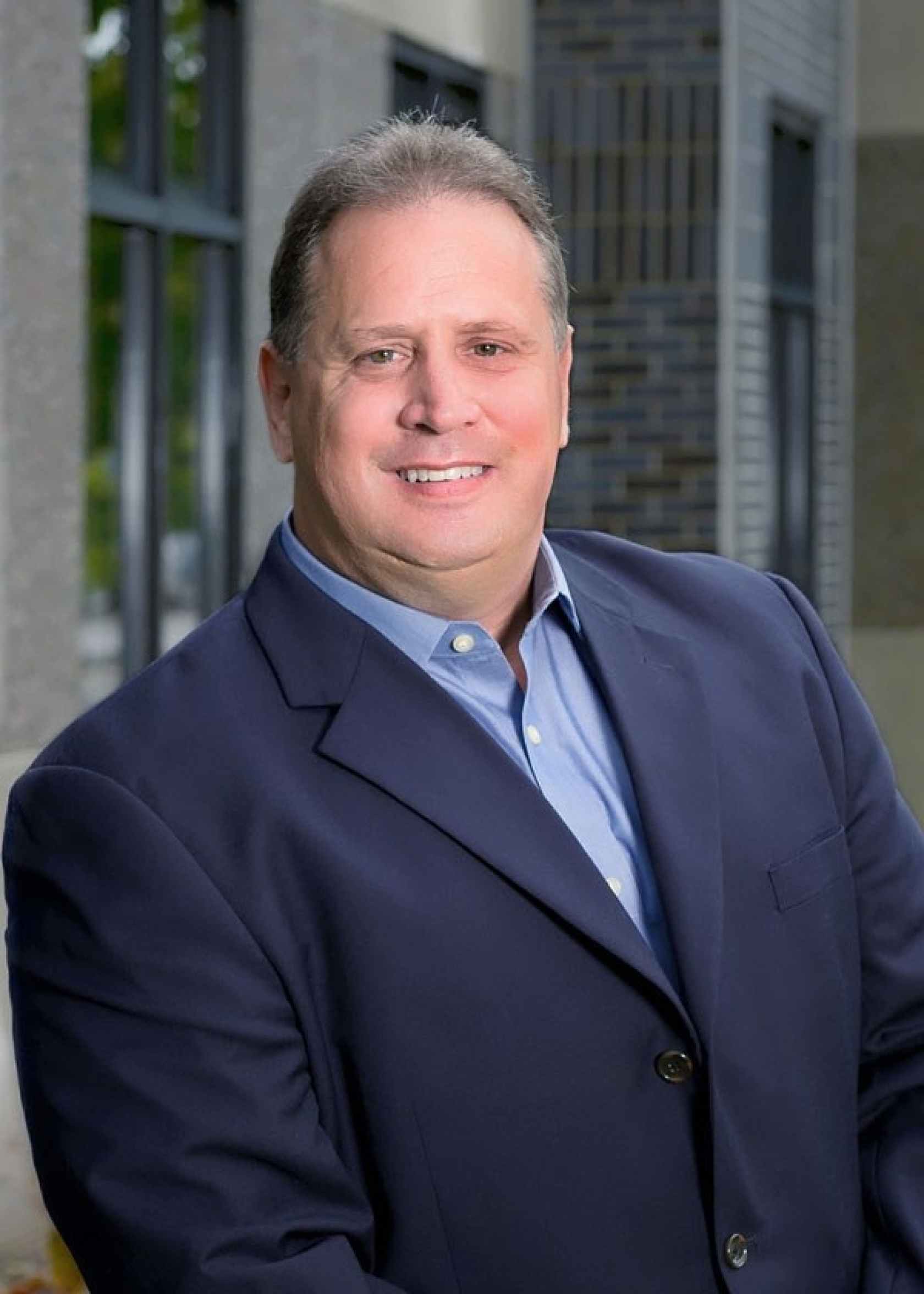 Kodak executive chair and CEO Jim Continenza is being recognized as a Maverick of the Year in the 19th Annual American Business Awards Stevie Awards, a premier business awards program in the United States.

This year’s competition received a more than 3,800 nominations (the highest in its history) from organizations of all sizes and industries.

Judges noted Continenza is a bold and decisive leader and is driving an impressive turnaround at Kodak. Since he was appointed executive chair in February 2019, Continenza has centered his focus on strengthening Kodak’s balance sheet and growing its core businesses of print and advanced materials and chemicals. Under Continenza’s leadership, Kodak has eliminated its debt from bankruptcy and secured approximately $300 million in new capital for growth. Continenza has restructured Kodak’s operations for a customer-first approach and ignited significant momentum with innovation, as evidenced by the company launching eight new products in 2020 and 2021.

Nicknamed the Stevies for the Greek word meaning “crowned,” the awards will be virtually presented to winners during a live event on Wednesday, June 30.