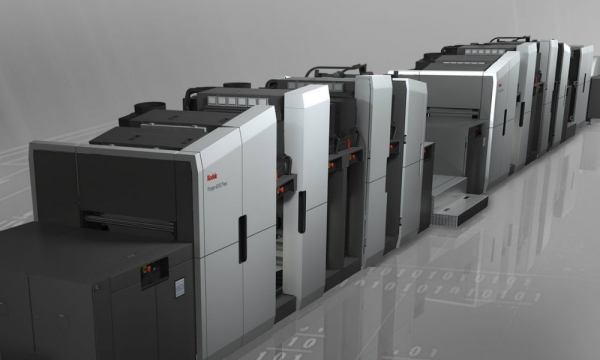 Eastman Kodak Company announced it plans to retain its Prosper inkjet business after initially announcing plans to sell these assets in March 2016 after engaging advisors and banks to manage to process. In late December of that year, Kodak again announced it was still in talks with potential buyers.

However, on April 7, 2017, the imaging technology giant announced plans to retain the business after what it describes as an in-depth management review of business operations and multiple discussions with prospective buyers.

“This is a pragmatic decision given the improvements in the business and the offers received,” said Jeff Clarke, Chief Executive Officer, Kodak. “Prosper performed well in 2016 with a 40 percent increase in annuity sales for the full year. We expect our Enterprise Inkjet Systems Division [EISD] to be profitable this year, including our next-generation Ultrastream investment.”

Kodak explains it continues to invest in the Ultrastream program and has entered into letters of intent with partners, which the company expects to create new applications that drive market.

”The sale process for Prosper which we conducted over the past year was robust,” said David Bullwinkle, Chief Financial Officer, Kodak. “We hired Sagent Advisors, which solicited interest from global organizations. Strong interest in the business and technology existed throughout the process. While we had multiple offers, the range of consideration did not reflect the value of the business today.”