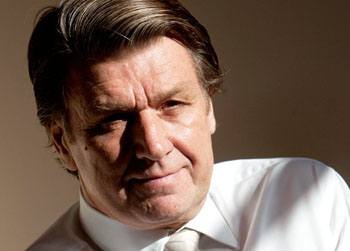 Langley Holdings plc of the United Kingdom moved to acquire DruckChemie, a German print chemicals group that went into administration in September.

Contracts were signed on November 7 and the deal was awaiting cartel clearance. In its most-recent fiscal year, DruckChemie had annual revenues of €75 million and around 300 employees, with locations throughout Europe and also operations in Brazil.

“We are delighted to have reached agreement to acquire DruckChemie, the company compliments our Manroland press business and further demonstrates our commitment to the sector,” a spokesman for Langley stated.

Langley entered the print sector in January 2012 with the acquisition of the German press builder Manroland Sheetfed. Langley, primarily through acquisitions of under-performing businesses over the last two decades, has evolved into a near billion euros revenue group employing over 4,000 people in over 70 countries. Langley states it is entirely debt free and prides itself on having never sold any company it has acquired.