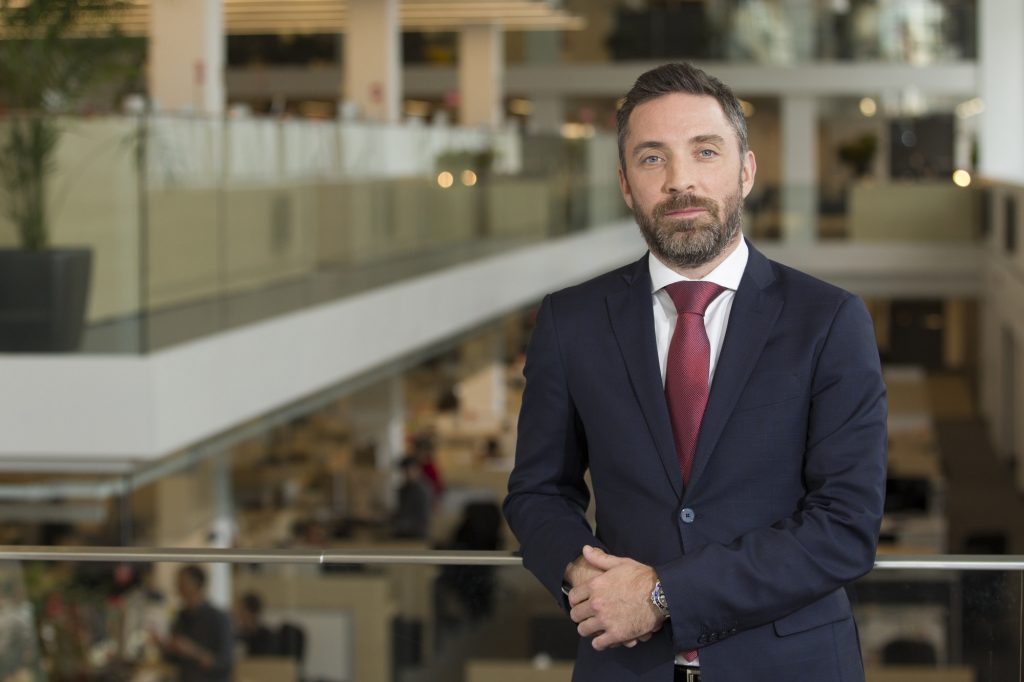 Pierre-Elliott Levasseur becomes President of La Presse following Guy Crevier’s decision to step away from day-to-day operations of the Montreal-based news organization. Levasseur has played a key role in the company’s affairs since 2006 and was serving as Chief Operating Officer.

Crevier, who presided over La Presse‘s shift to digital, becomes Vice-Chairman of the Board, La Presse (Gesca), and will stay on as Publisher.

“A year ago, Guy Crevier told me that he wished to step back from operations once La Presse’s transition toward a new digital model was complete,” said Desmarais, President and Co-Chief Executive Officer, Power Corporation. “The move from print to digital weekday editions is also now a reality. Pierre-Elliott Levasseur is the natural choice to succeed Guy as President. He has played a frontline role in the company for several years, and brings in-depth media industry knowledge to the table. I know that, with his keen business sense and leadership, Pierre-Elliott will be an exceptional President of La Presse.”

Levasseur has held various senior management functions with the company in recent years. As its Executive Vice-President, his duties included managing La Presse’s digital operations and overseeing all facets of the development and implementation of La Presse+.

He is currently responsible for the areas of revenue, finance, sales, and the technology subsidiary Nuglif. He has contributed to every major project developed at La Presse since his arrival, according to the company. With an MBA from Harvard Business School, Levasseur is regarded as a finance specialist and helped guide the diversification of the company’s activities through acquisitions as well as equity interests and sales of assets. From 1995 to 2006, he worked for Power Corporation of Canada and Power Financial Corporation, where he was Treasurer from 2001 to 2006.