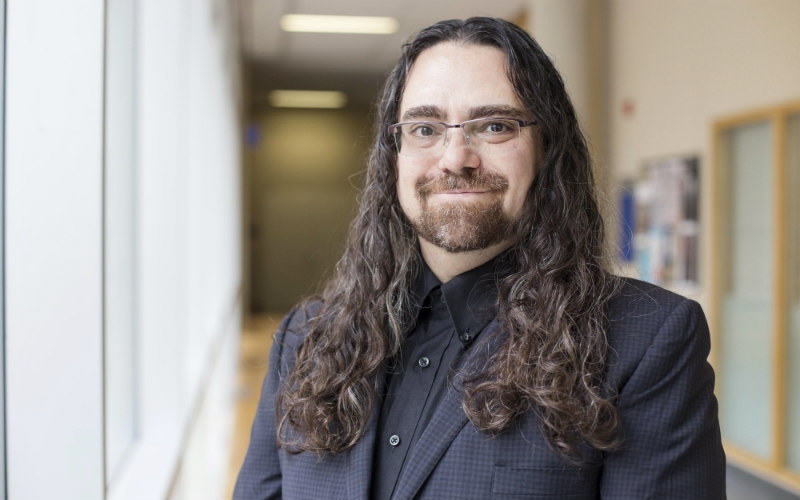 Jason Lisi has been appointed as the next Chair of Ryerson University’s School of Graphic Communications Management (GCM), starting July 1, 2018. Ian Baitz, the outgoing Chair who began his tenure in 2009, will continue as a full-time professor in the GCM program.

Under the past nine years of Baitz’ leadership, GCM has become the largest graphic communications school in North America with 640 full-time students and 30 full- and part-time faculty and staff.

Lisi started teaching at Ryerson in 2003 after working in the printing industry, primarily in prepress and premedia roles. He is active in critical industry standards and specification development, currently serving as the Canadian Head of Delegation for ISO TC 130. He also serves as Documentation Officer for the Ghent Work Group and is also Director of Ryerson’s Print Media Research Centre.

Ryerson explains Lisi has raised more than $3 million in funding and equipment for the school, which reflects his importance placed on scholarly research. Lisi has also served as Chair of the Curriculum Committee, leading the development of a new curriculum for GCM.

GCM is housed in downtown Toronto within Ryerson’s Faculty of Communication & Design, which holds nine distinct programs or schools, collectively with more than 3,600 students.