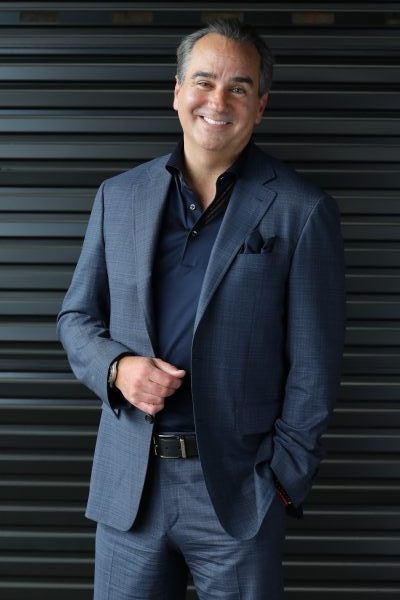 Lorenzo brings several decades of experience as a senior executive to the role, including 21 years at Telus, where he most recently served as vice president for Telus Business in western Canada. He has an extensive background in B2C and B2B marketing and team member engagement.

“Lorenzo’s many professional skills and rich experience are a great addition to MET, especially as we enter our next growth phase,” said MET CEO Nikos Kallas. “His passion for business and innovation, coupled with his commitment to collaboration and sustainability, strongly resonate with MET’s values. We’re thrilled he’s joined our team.”

Lorenzo is also an active member of his community and a coach. Among other roles, he has served as one of the founding members of the Canadian Premier League, a professional soccer league designed to remove barriers in soccer and provide accessibility to all Canadians. He strongly advocates for continuous learning, and has pursued executive education at Harvard School of Business, UBC Sauder School of Business and Rotman School of Management.